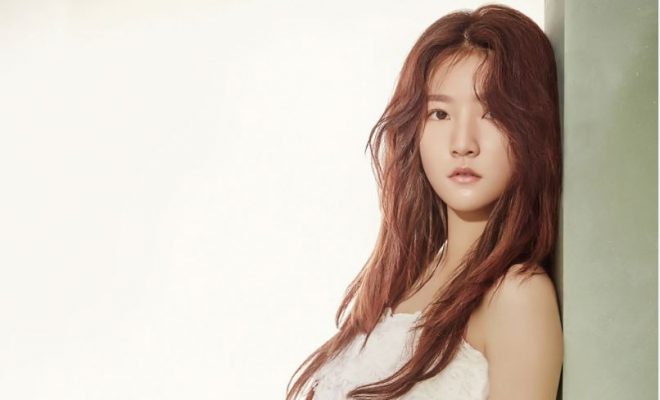 Kim Sae Ron decided not to renew her contract with YG Entertainment.

On November 19, reports have surfaced that the three-year exclusive contract of  Kim Sae Ron with YG entertainment has ended. She chose to part ways with the agency. 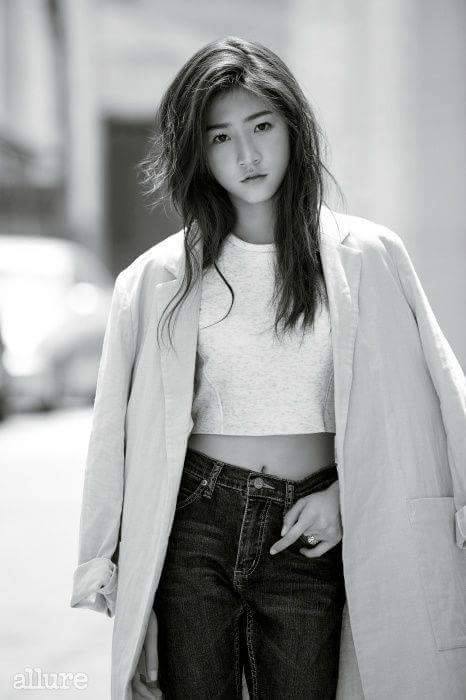 The actress has been with YG Entertainment since November 2016. The company has confirmed that Kim agreed not to re-sign.

Currently, the actress is appearing on TV CHOSUN’s Leverage which is airing every Sunday at 10 p.m.

Celebrated as a child actress, Kim Sae Ron began her acting career when she was nine years old. Famed for her acting prowess at a young age, she starred in classic films, The Man From Nowhere and A Brand New Life.

Since then, she has worked in other notable dramas including Hi! School Love On, and Mirror of the Witch.

Kim has won numerous acting awards for her films and dramas. In 2015, she won the Best New Actress Award at the Blue Dragon Film Awards for her role in the film, A Girl at My Door.

We need your support! If you have enjoyed our work, consider to support us with a one-time or recurring donation from as low as $5 to keep our site going! Donate securely below via Stripe, Paypal, Apple Pay or Google Wallet.
FacebookTwitter
SubscribeGoogleWhatsappPinterestDiggRedditStumbleuponVkWeiboPocketTumblrMailMeneameOdnoklassniki
Related Items
← Previous Story SM Entertainment Artists Team Up With UNICEF For New Song Project Initiated By Super Junior’s Siwon
Next Story → Na Young Suk’s YouTube Channel Gains 1 Million Subscribers, Fans Await Fulfillment Of Promise