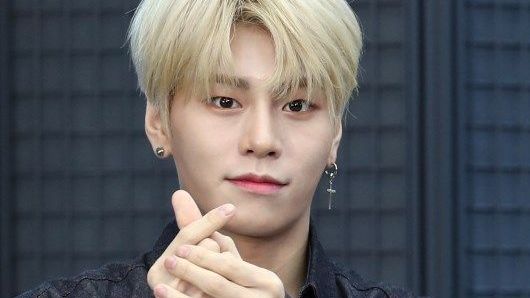 The JBJ95 duo is now staying in one agency as Kim Sanggyun moves to Star Road Entertainment!

Kim Sanggyun has announced his departure from agency Hunus Entertainment on March 10. 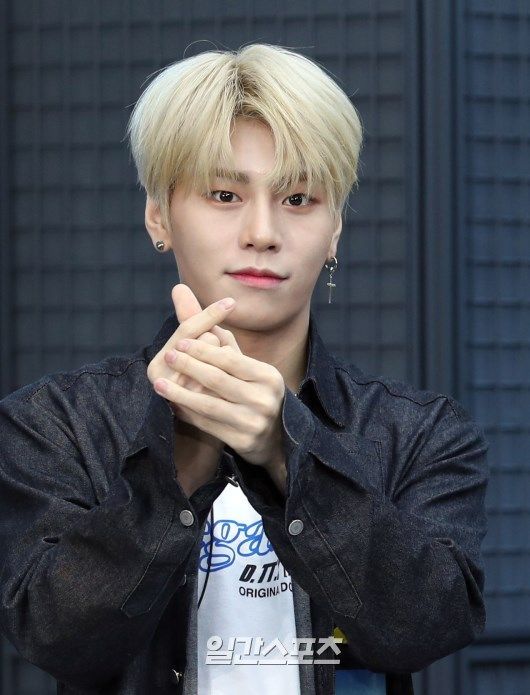 The rapper has officially left his former agency to join his JBJ95 partner Takada Kenta; in calling one agency their home by signing an exclusive contract with Star Road Entertainment following his departure.

With this, the agency will be solely managing all of the duo’s activities going forward, especially for their comeback scheduled at the end of March.

Previously, the duo who had decided to stick together after the disbandment of JBJ, a project group composed of former Produce 101 Season 2 trainees, had been agreed upon to be co-managed by Hunus and Star Road. This arrangement had drawn the establishment of a separate limited liability company jointly run by the two agencies to handle their promotions as a duo following their debut on October 2018.

READ: JBJ95 Announces Debut As A Permanent Duo This October

According to reports, Sang Gyun’s move was brought by both companies’ agreements on letting the two members sign under one company to provide a more systematic management and a more active environment for JBJ95.

Currently, Sang Gyun and Kenta have completed shooting their album jacket photos and comeback music video. They are also already on the final process of making their new album and preparing for their comeback after almost five months.

What are your thoughts on JBJ95’s Kim Sang Gyun transferring to Star Road Entertainment? Let us know by leaving a comment below, giving us a holler on Facebook, or tweeting us at @hellokpop!