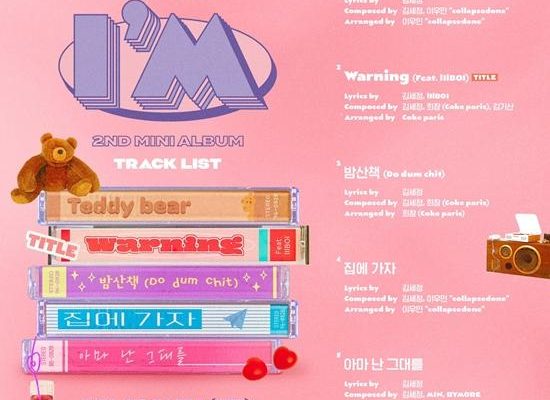 Kim Se Jeong will be gifting fans with a total of five new tracks later this March! 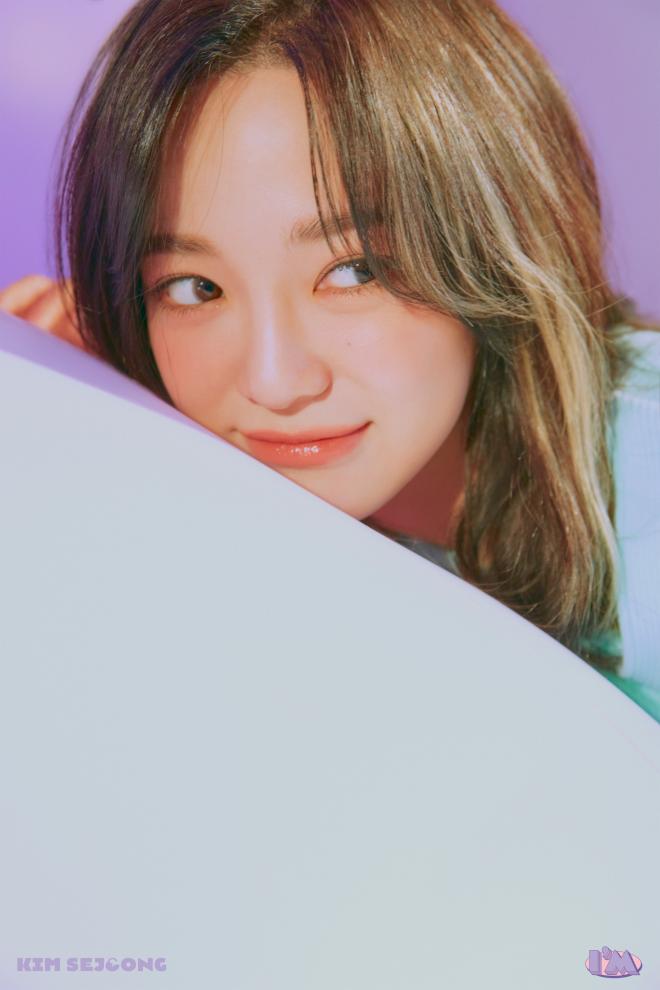 Just recently, the idol released the album cover image and track list of her upcoming mini-album I’m through her official social media accounts. 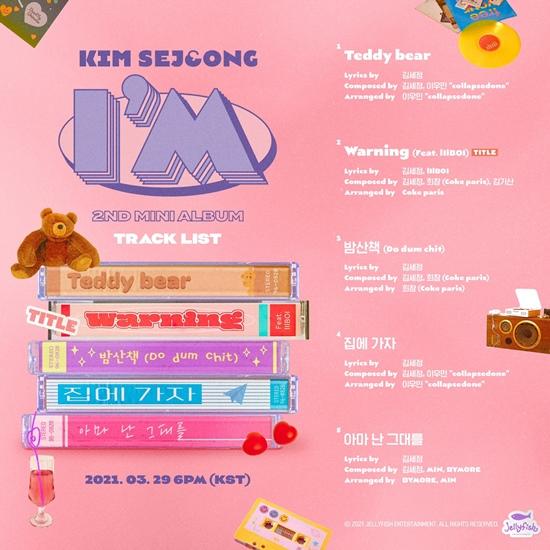 Notably, the idol’s upcoming album will mark as her first release in eight months. In August of last year, she gifted fans with her self-composed song “Whale”. Known for her soothing vocals, she also treated listeners with her solo tracks such as “Flower Road”, “Tunnel”, “Plant”, among many others since 2016.

The album cover image stands out with a comfortable and cozy mood, along with a pink background and various adorable and retro props. Her new tracks are written like a label on cassette tapes, which created a cute and lovely atmosphere.

As previously announced, her title track is titled “Warning” featuring hip-hop artist, IllBOI. She will also treat fans with other songs such as “Teddy Bear”, “Do Dum Chit”, “Let’s Go Home”, and “Maybe I’m You”.

Aiming to express her own unique color and emotions, the multi-talented soloist participated in composing the songs and writing the lyrics of her entire album.

Kim Se Jeong’s second mini-album I’m will be released on March 29 at 6 PM KST through various music sources. Watch out for more captivating teasers in the coming days!