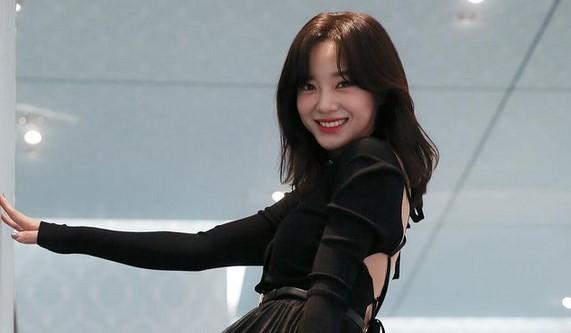 Ready to see Kim Sejeong back on stage again?

Idol-turned-actress Kim Sejeong is confirmed to make her much-awaited comeback as a singer soon! 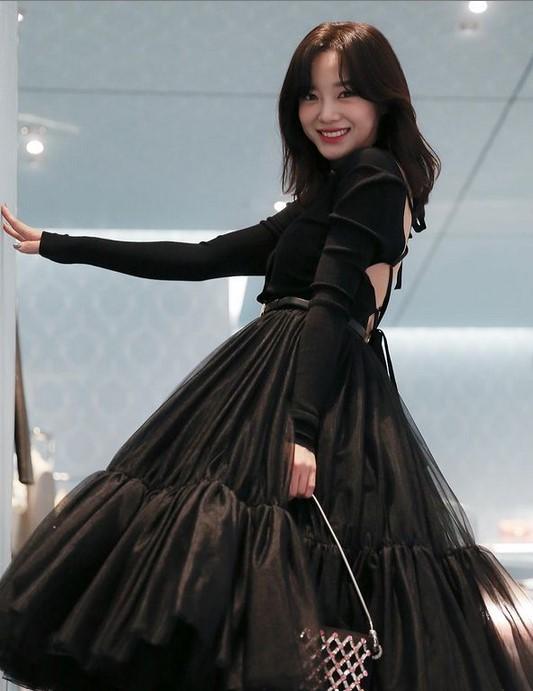 Earlier this week, MyDaily Korea revealed that the bubbly and multi-talented soloist is currently preparing a new album with the goal of being released in late March or early April.

Soon after, Jelly Entertainment confirmed the delightful news. “It is true that Se-jeong Kim is preparing for a comeback, but it is difficult to give details because the exact schedule has not yet been set,” the agency said.

Sejeong’s upcoming album will mark as her first release in eight months. In August of last year, she gifted fans with her self-composed song “Whale”.

Aside from her captivating vocals, she has been also wowing fans through her acting skills. She starred in the recent hit drama The Uncanny Counter alongside Jo Byung Gyu and Yoo Jun Sang.

Back in 2016, Sejeong made her way into the stardom through her appearance on the season 1 of Mnet’s Produce 101. She charmed viewers, trainers, and her fellow trainees alike with her admirable skills and attitude. After winning second place, she debuted as a member of the project girl group IOI. The idol then debuted as a member of gugudan under Jellyfish Entertainment, which disbanded in December 2020.