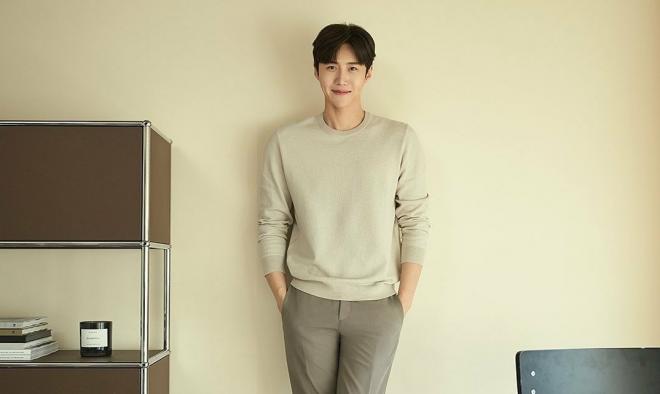 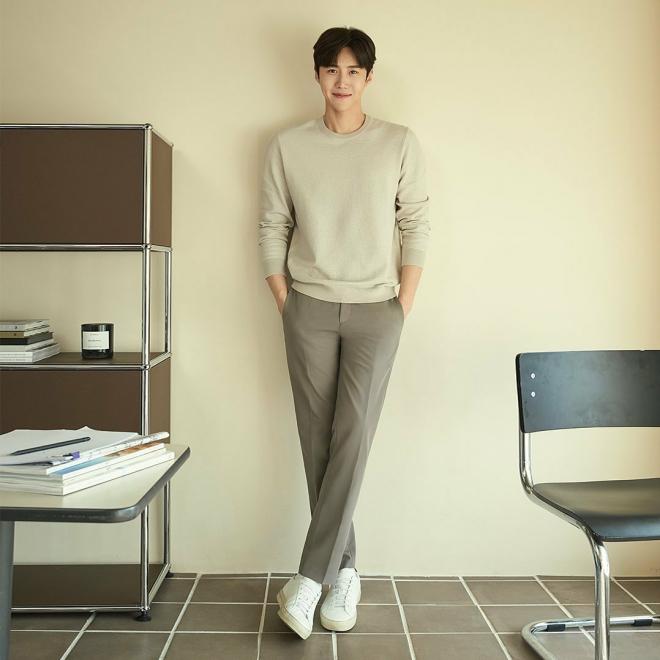 On January 27, the actor’s agency, SALT Entertainment, revealed that the kindhearted actor has donated 100 million won (approximately $90,300) to the said foundation.

The agency said, “Seon Ho made the donation in hopes that it would be of little help to the children and families who are having a hard time in return for the support and love sent by many people. We would like to express our gratitude once again to those who support our artist as I think this is a donation with fans who always send generous love.”

Kim Seon Ho debuted as a stage actor in the play New Boeing Boeing in 2009. He later on made his screen debut in 2017 with Good Manager. In 2020, he rose to fame with his admirable portrayal as “Han Ji-Pyeong” on the hit television series Start-Up.

Currently, the actor is actively stealing hearts through his ongoing projects such as 2 Days and 1 Night and in the play Ice.