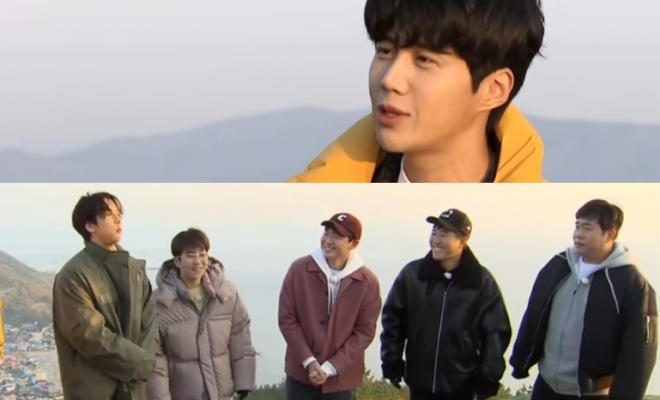 Rising star Kim Seon Ho has made a heartwarming vow to stay as a cast member of KBS’s variety show 2 Days & 1 Night Season 4. 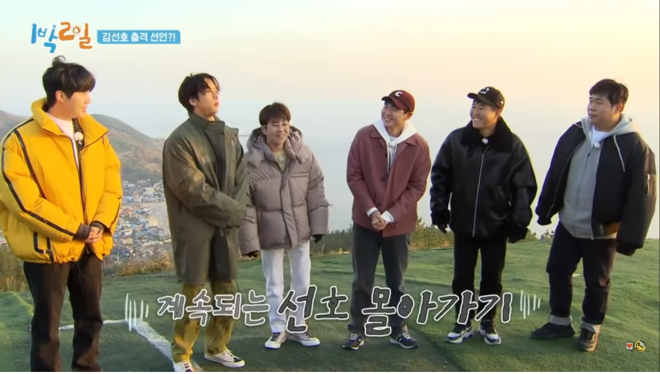 In the latest episode aired on November 29, the cast members continue to tease Kim Seon Ho about his growing popularity. “There was an uproar in the community,” they said.

Seon Ho is currently stealing fans’ hearts as Han Jipyeong in tvN’s drama Start-Up. He modestly gave credits to his co-actors Suzy and Nam Joo Hyuk for the overwhelming love that he’s been getting now saying, “There are also influences from our main actors.”

Ravi mentioned the incredible rise of Seon Ho’s follower count on social media. “He surpassed me in the number of Instagram followers two weeks ago,” he said. 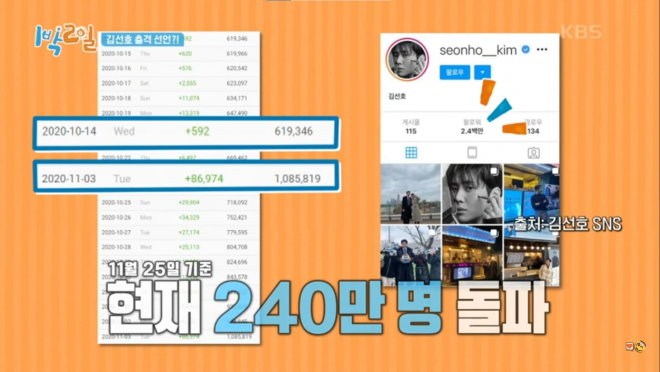 The program showed that the actor’s followers were at the 600,000-count before Start-Up began airing. Just a few weeks later, it increased to over a million and now he already has more than 2.6 million followers.

Moon Se Yoon jokingly said, “He was different when he first joined us.” Seon Ho then sweetly answered back by expressing his gratitude to the viewers. 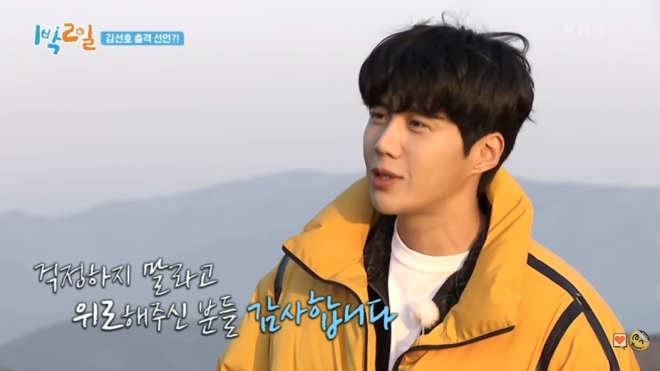 “Thank you to everyone who sent support after I cried on the show. I actually cried again as I read your comments. There are a lot of you who are asking me not to leave,” the actor said. “I will be here longer than these people. I will endure it to the end and stay here.”