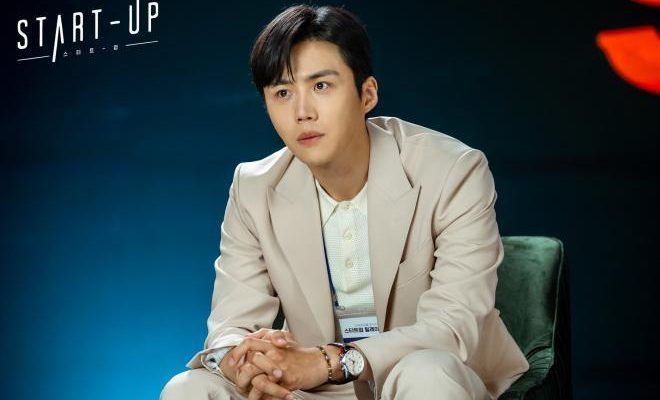 Following his massive success as Han Ji Pyeong in the recently concluded K-Drama, Start-Up, Kim Seon Ho is already gearing up for his next possible project. 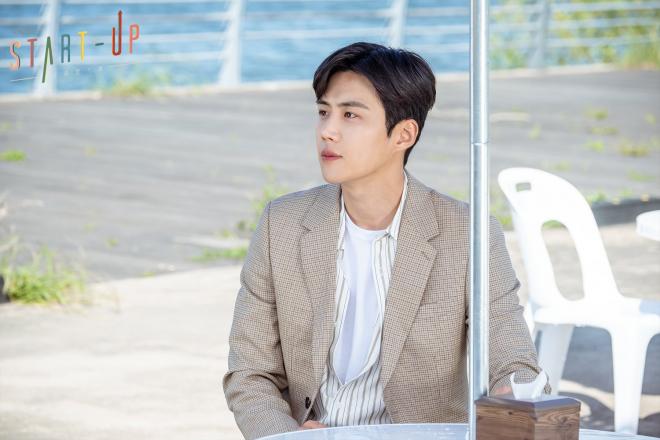 Image From tvN’s Start Up

It looks like fans of this dashing star won’t need to wait too long to see their favorite actor back in action on the screen. Based on information from SALT Entertainment and industry representatives, Kim Seon Ho may be ready to take on the role of the title character in a remake of “Mr. Hong”.

The K-Drama was originally released in 2004 with Kim Joo Hyuk and Uhm Jung Hwa as the lead characters. The story follows the endearingly quirky adventures of Hong Doo Shik, a mysterious yet cheerful man who works a multitude of odd jobs and is considered a neighborhood hero who loves helping people out.

As for the leading lady, Shin Min Ah is currently considering taking on the role of the iconic character. If these two amazing actors actually end up playing the characters in the reboot, we’re definitely in for a magical ride. 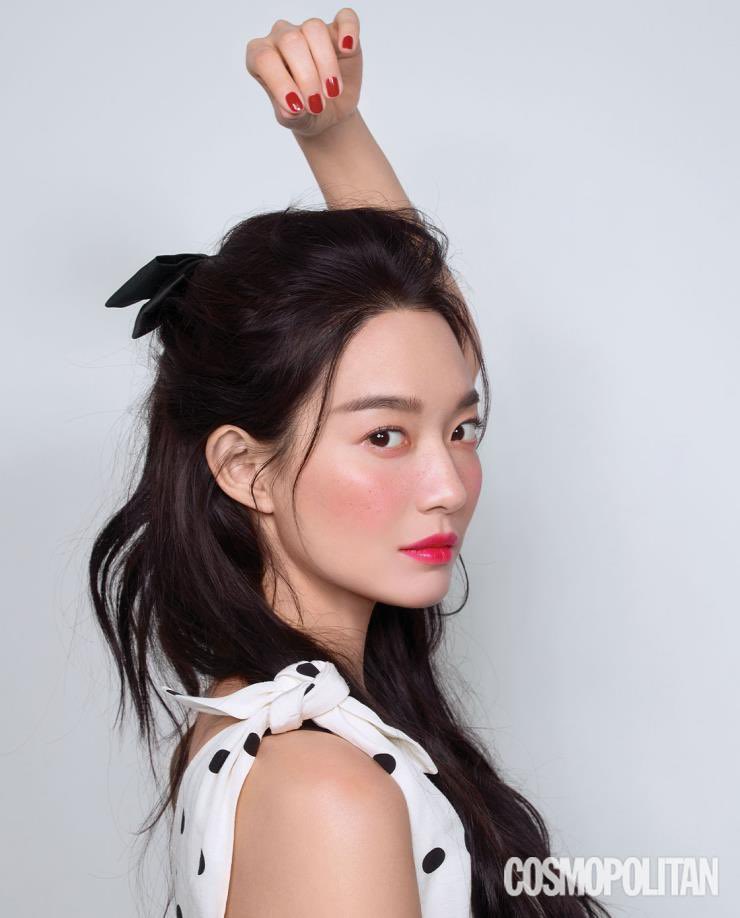 The rom-com remake will be written by Shin Ha Eun, and is slated to air on tvN in early 2021.

Kim Seon Ho’s iconic character in Start-Up, Han Ji Pyeong, may not have gotten the girl, but he’s definitely on a roll with one K-Drama after the other in real life! With his brilliant acting skills and charming demeanor, he’s bound to set the bar high. The stars are aligned for this rising matinee idol.