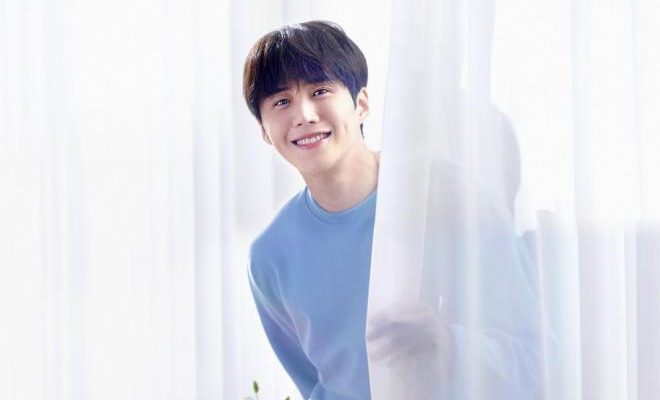 By Patricia Cabela | May 2, 2021
FacebookTwitter
SubscribeGoogleWhatsappPinterestDiggRedditStumbleuponVkWeiboPocketTumblrMailMeneameOdnoklassniki

After dominating the screens with his irresistible charms, Kim Seon Ho will now demonstrate his skills in music through his newest solo track!

Nothing can ever stop popular actor Kim Seon Ho from moving forward as he gears up for the release of his first single titled “Because It’s You.” 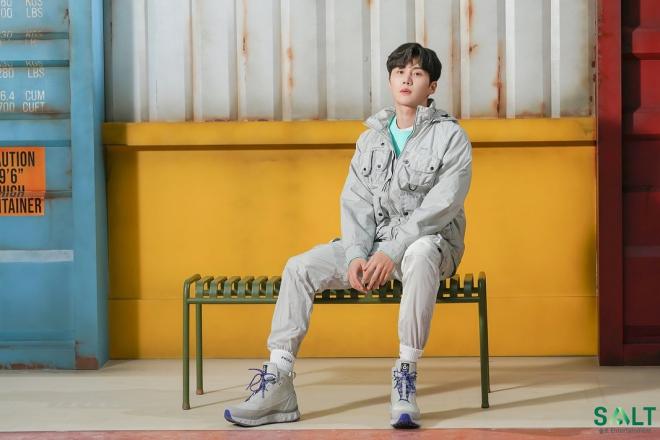 On April 30, Salt Entertainment announced that the talented actor will be releasing his first-ever solo track “Because It’s You.” Making fans even more excited, the song called is in collaboration with South Korean singer and songwriter Epitone Project.

Seon Ho first worked with Epitone Project by appearing in the latter’s music video for “Sleepless.” Released in December 2020, the song talks about someone who misses his or her former lover and their memories together.

This will mark as the actor’s first collaboration track with a singer since his screen debut in 2017. Furthermore, this will also be the second track he will sing in his entire career following the release of “Waikiki (Actors Ver.)” in 2019 as part of Welcome to Waikiki 2 OST.

The agency added, “After Kim Seon Ho appeared in Epitone Project’s music video for “Sleepless” last year, they ended up working together on this new song. As a gift for the fans who are always cheering him on, he has prepared a song that can be a part of fans’ everyday lives. Because it’s a gift that actor Kim Seon Ho prepared with his heart, we hope that you will be happy to receive it.”

A WONDERFUL SPRING GIFT FOR FANS

“Because It’s You” is a mellow pop song that has a lovely acoustic accompaniment. While Seon Ho’s enthralling and mesmerizing voice is already enough to make fans feel special, the actor himself also wrote some lines of the song.

Epitone Project was in-charge of the whole composing and producing process, while still contributing some lyrics for the song.

Raising anticipation for his upcoming single, Kim Seon Ho also released a refreshing teaser image that displays his magnificent visuals. In the teaser, the actor was seen sitting on the steps of a hanok, while staring blankly somewhere. A set of violet flowers also made the set even more beautiful, while signaling the start spring. 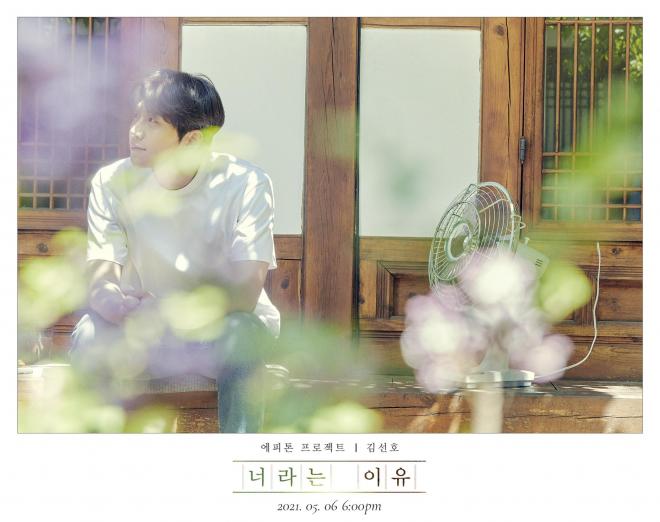 Meanwhile, Kim Seon Ho’s “Because It’s You” in collaboration with Epitome Project, is slated for release on May 6 at 6 PM KST.

FacebookTwitter
SubscribeGoogleWhatsappPinterestDiggRedditStumbleuponVkWeiboPocketTumblrMailMeneameOdnoklassniki
Related ItemsEpitone ProjectKim Seon HoKim Seon Ho SingleThe Reason Is You
← Previous Story NU’EST Concludes “INSIDE OUT” Promotions With #INSIDE_OUT_4thWIN
Next Story → May 2021 Korean Drama Releases: “Youth Of May,” “Doom At Your Service,” “Move To Heaven” & More