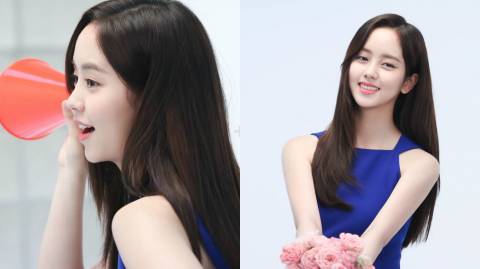 Kim So Hyun, that little girl from the past has now become a lady.

On August 7, actress Kim So Hyun welcomed her 9th debut anniversary in the entertainment industry. 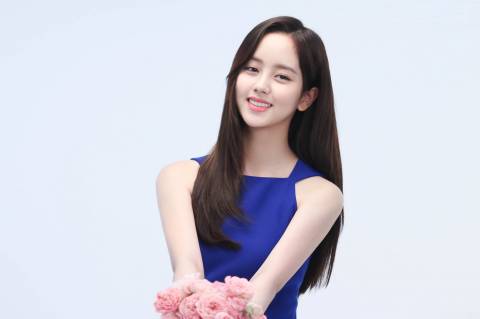 On her Instagram, she wrote her personal thoughts, “In the blink of an eye, it has been already nine years since I debuted. Very thankful to everyone’s best wishes. All these times, fans are always my source of support who gave me strength. In the future, I will also work harder to show to everyone. Love you.” 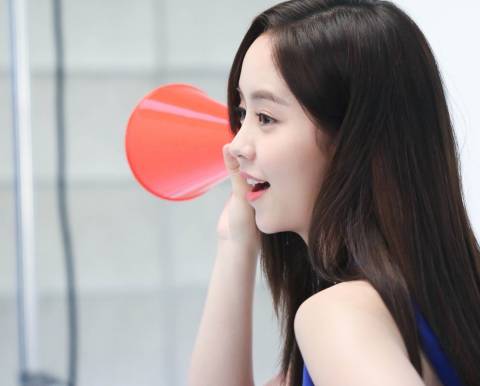 Born in 1999, Kim So Hyun has shown her acting talents since the time when she was a child actress. She took on acting roles in many hit dramas such as MBC Moon Embracing The Sun, SBS Rooftop Prince and MBC I Miss You. Her recent dramas include KBS 2TV Who Are You: School 2015, TVN Hey Ghost, Let’s Fight and MBC The Emperor: Owner Of The Mask.

We need your support! If you have enjoyed our work, consider to support us with a one-time or recurring donation from as low as US$5 to keep our site going! Donate securely below via Stripe, Paypal, Apple Pay or Google Wallet.
FacebookTwitter
SubscribeGoogleWhatsappPinterestDiggRedditStumbleuponVkWeiboPocketTumblrMailMeneameOdnoklassniki
Related ItemsKim So Hyun
← Previous Story FTISLAND’s Lee Hong Ki Throws Away His ‘Song Hye Kyo’ Pillow After Her Wedding News
Next Story → BTS Enters The List Of Music Americans Love, Together With Future, Rihanna, Lady Gaga And More