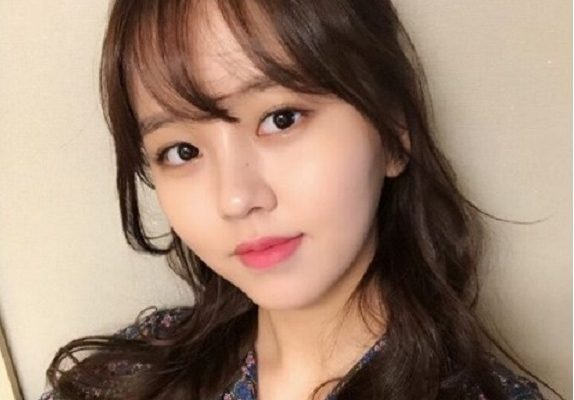 On December 26, Loen Entertainment announced that actress Kim So Hyun has inked contract with E&T Story Entertainment, a newly established agency under Loen.

The Loen representative revealed that Kim So Hyun’s connection with E&T Entertainment’s CEO Park Chan Woo since 2010 led her to sign with the label. The actress’ contract with her former agency Sidus HQ expired last August.

CEO Park Chan Woo shared: “We decided to sign with actress Kim So Hyun, who has been showing her charms in various fields. I am glad to be able to continue this relationship built on trust, which began when Kim So Hyun was young. I will support her in every way so she could evolve further as an actress. Please give your support and interest to actress Kim So Hyun who will be shining more in the future.”

In related news, Kim So Hyun recently appeared in the MBC’s period drama The Emperor: Owner of the Mask. She has been confirmed to join the new KBS 2TV drama Radio Romance.