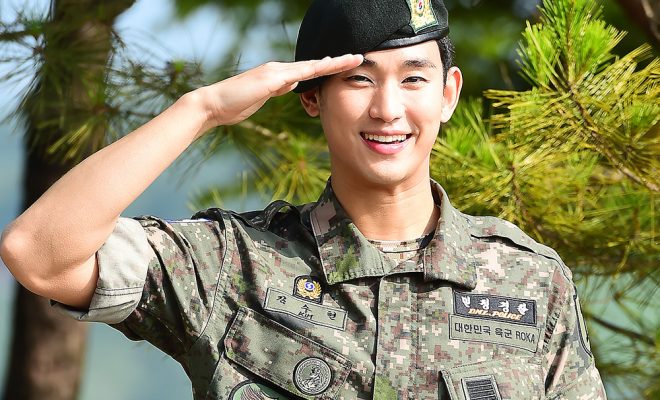 The popular Korean actor graced a quick meeting on July 1 in front of Imjingak Peace Bell in Paju. Greeting a number of local and overseas fans as well as media, Kim thanked the people in attendance for giving a warm welcome. 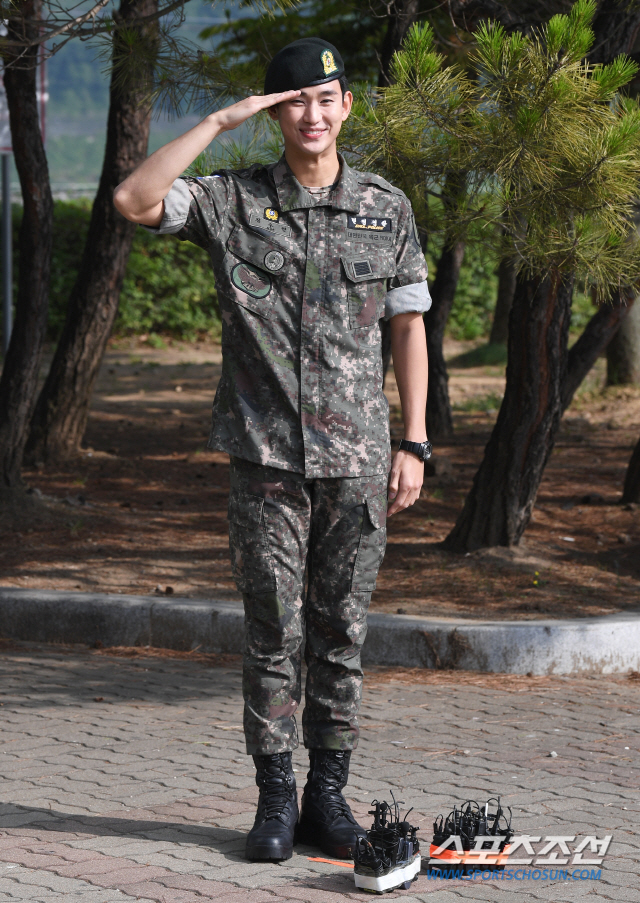 Expressing relief on his accomplishment, Kim remarked his woes on how hard it was for him since he entered the camp late. But, he felt relieved since he thinks he completed it well.

Relaying his comeback project plans, Kim Soo Hyun responds not having any decisions yet. “I will postpone it to be in good shape, and I will be active early next year,” he said.

When asked for the staple energizer for the actor, he confessed keeping tabs actively on new song updates and watching music videos every morning.

Kim Soo Hyun joined the army on October 23, 2017. Initially designated as a fourth-grade public service worker, he was eligible for substitute service at the time of his first draft examination. However, he continued his health care with a strong willingness to join active duty. Thereafter, he was re-examined and eventually passed first-grade judgment which made him eligible for active duty.

Notably, the actor received excellent results in basic military training. In addition, as a model soldier, he also belonged to the top-tier of highly-skilled class that conducts high-risk missions. It includes search and ambush operations between Military Demarcation Line (MDL) and Southern Limit Line (SDL).

Debuted in 2007, Kim broke mainstream success with his roles in The Moon Embracing the Sun and Dream High. His blockbuster hit series My Love From The Star remains a classic favorite for K-Drama patrons. 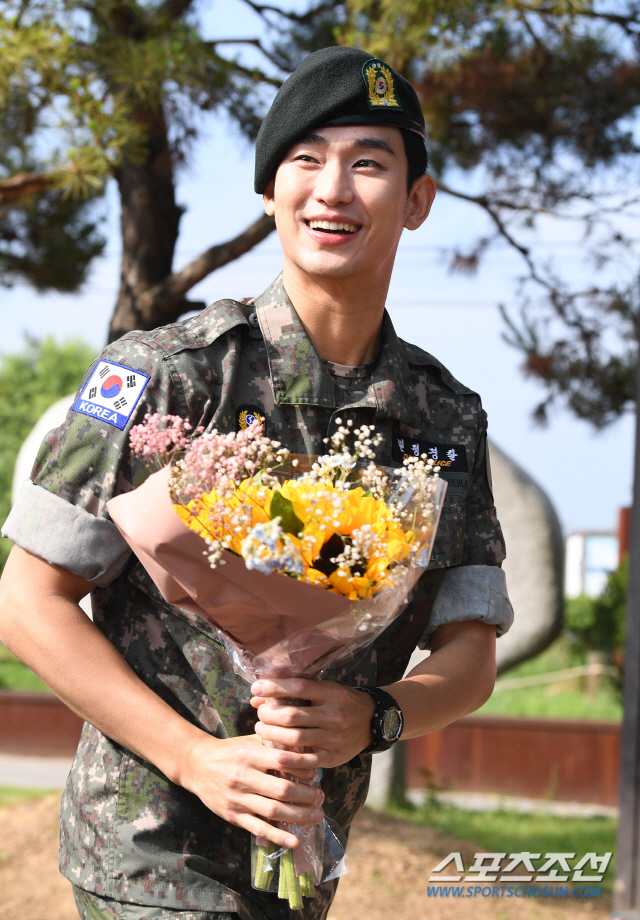 Hellokpop, as an independent Korean entertainment news website (without influence from any agency or corporation), we need your support! If you have enjoyed our work, consider to support us with a one-time or recurring donation from as low as US$5 to keep our site going! Donate securely below via Stripe, Paypal, Apple Pay or Google Wallet.
FacebookTwitter
SubscribeGoogleWhatsappPinterestDiggRedditStumbleuponVkWeiboPocketTumblrMailMeneameOdnoklassniki
Related ItemsKim Soo HyunKIM SOO HYUN MILITARY DISCHARGE
← Previous Story TWOTUCKGOM Pairs Up MONSTA X’s Minhyuk With Equally Lovely Puppies In Teaser Video For Upcoming Web Show
Next Story → Day6 Sets To Open Another Chapter With Comeback And World Tour Announcement