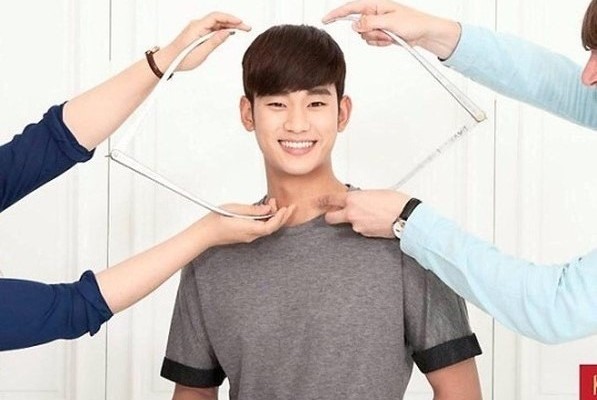 Kim Soo Hyun to Get His Wax Figure in Madame Tussauds

It has been reported that Kim Soo Hyun will be getting his life-size wax figure at Madame Tussauds in Hong Kong.

A representative from the Hong Kong branch of Madame Tussauds revealed: “As Kim Soo-hyun has boosted his profile as a top-rated Asian actor with his impressive acting and talent, many of his fans will be glad to see his wax figure displayed in our museum.”

Photos of the actor taking measurements for his wax figure were also unveiled. In one picture, Kim gives a bright smile, while posing with a variety of fake eyes. In another photo, the star shows his interest in the measurement process. 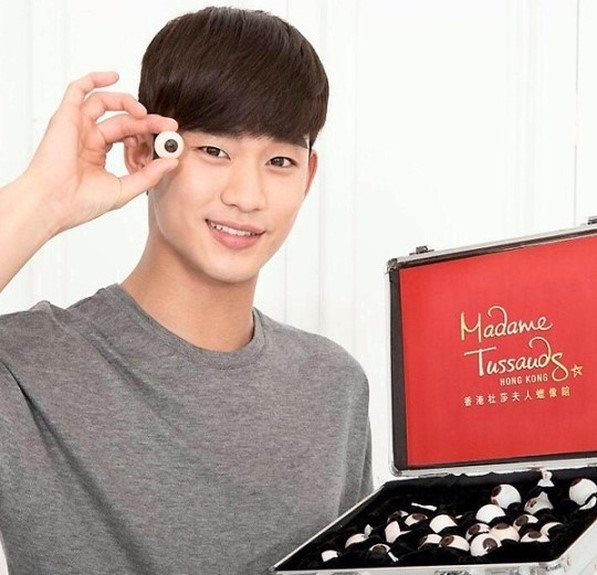 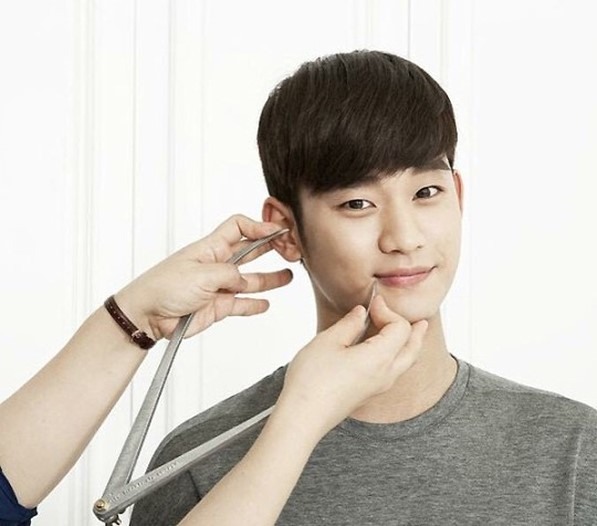 Madame Tussauds is a famous museum and tourist attraction located in Central London. It is famous for recreating life-size wax models of historical and royal figures, film stars and sports stars. The Hong Kong Madame Tussauds includes wax figures of Lee Min Ho, Jackie Chan, the Beatles, and other celebrities.

Kim Soo Hyun’s wax figure is likely to be on exhibit in the museum by late April.