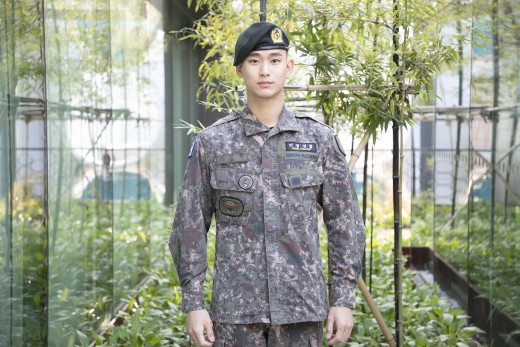 Slated for the very first day of July, Kim is ready to resume his career and return as an actor. Although previously set for July 22, Kim received an early discharge and will be back on the 1st of July instead.

On June 25, Kim’s management made the announcement, saying that a private ceremony will be held for Kim together with his unit. 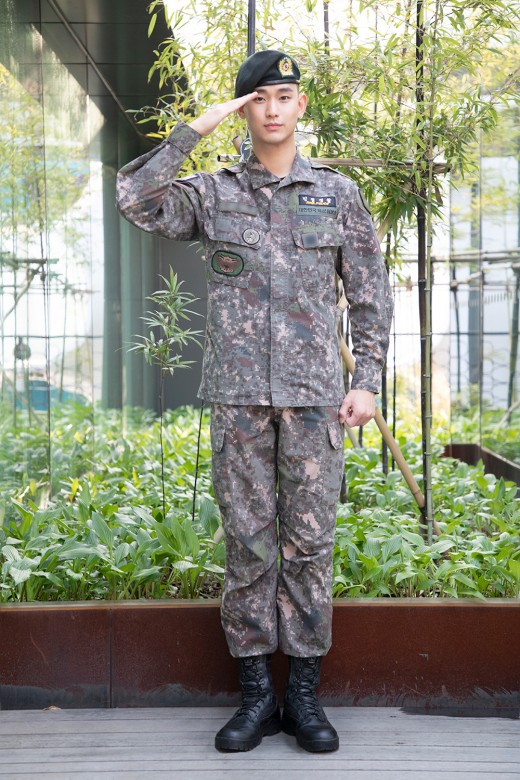 In addition, KeyEast stated that Kim will briefly greet fans. However, they ask for order, so as to prevent damage to the unit as well as the surrounding areas.

Kim joined the active duty in October 2017. He completed the five week basic military training successfully as he received a good grade . He joined the 1st Division Search Corps and resumed the full scale military service. The 1st Search Corps conducts high risk and potentially dangerous missions at the forefront, including search and ambush operations between the MDL and the SBL. Only 0.1% of recruits are selected for the Search Corps. They choose recruits who are excellent in all aspects such as their physical strength and mental abilities. Therefore, Kim is one of the best military recruits of the division. This is impressive for the actor. 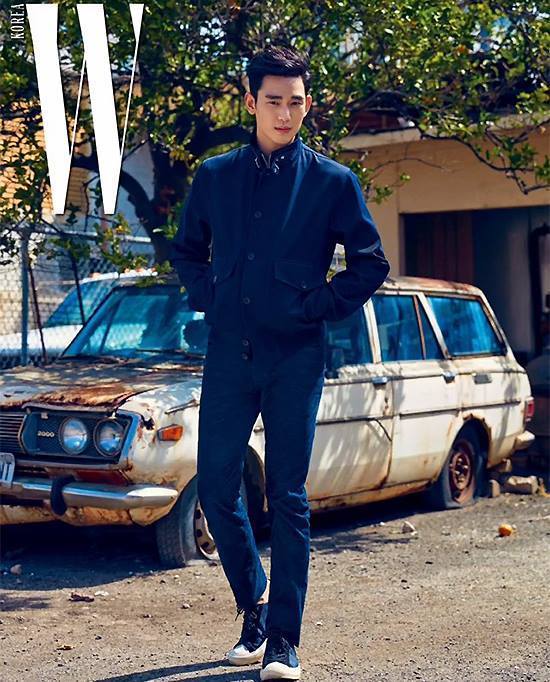 Kim Soo Hyun put his successful career to a temporary halt in 2017 when he joined the boot camp. Prior to his enlistment, he had a string of successful dramas. He started his career in 2007 series Kimchi Smile. The handsome actor gained popularity in KBS drama Dream High. Alongside IU, Bae Suzy and Ok Taecyeon, Kim charmed the viewers with their refreshing faces and immense talents in both singing and acting. Further elevating his popular status, he appeared in The Moon Embracing The Sun. As Lee Hwon, Kim displayed a more mature sense in his acting as the king who falls in love with a shaman, Wol (Han Ga In).

But his most successful and biggest role to date is his alien Do Min Joon portrayal. In My Love From The Star, Kim Soo Hyun surged to became one of Korean wave’s superstar and a household name all over the world.

Just before enlistment, Kim joined the powerhouse cast of The Producers. As Seung Chan, he portrayed an innocent and often naive variety show production team member.

Fans of the actor eagerly await his discharge on July 1. No announcement has been made of his post-military project.