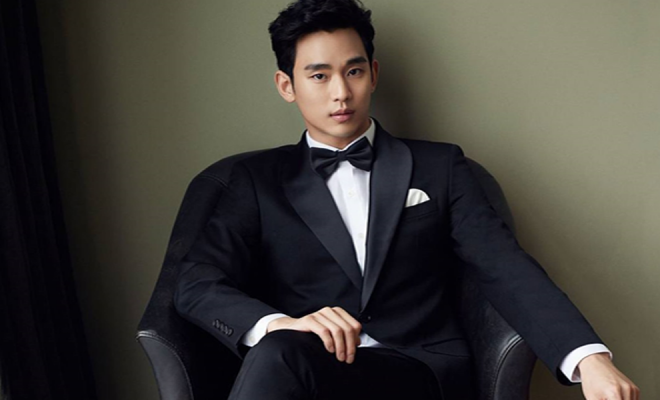 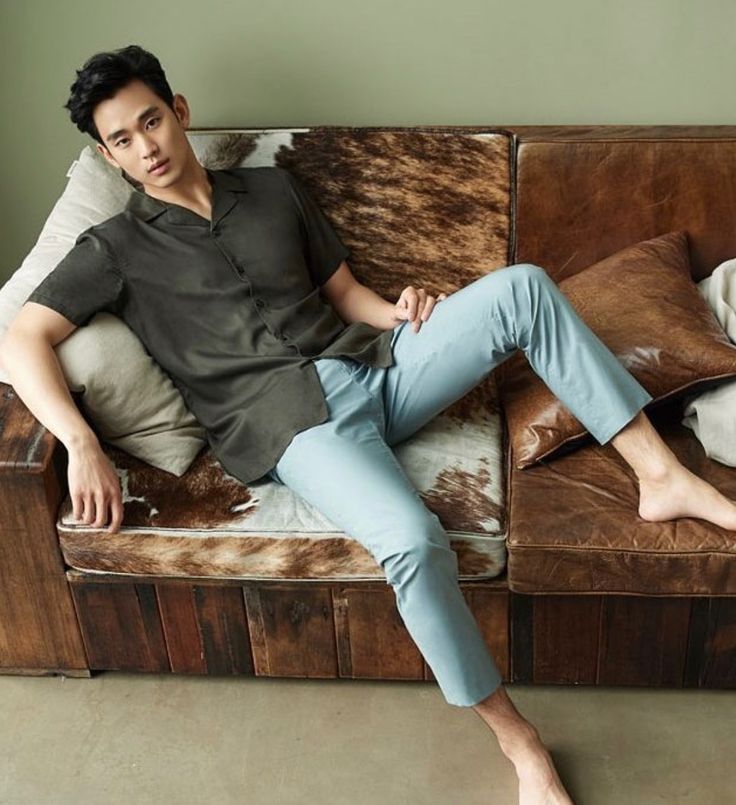 Kim Soo Hyun, who played the role of the hot favorite dashing alien and collector of varied professions Do Min Joon, is scheduled to hit the military grounds this October 23, as disclosed by his agency Keyeast Co.

The star of recent noir film Real opts to enlist quietly.  Kim Soo Hyun rose to stardom by playing varied and progressive roles which challenged his acting depth. He played a singer prodigy in Dream High and a passionate King in The Moon That Embraces The Sun.

Both dramas paved the way in making him reach the reliable lead man status. His best drama came in, with 2014’s hit fantasy rom-com You Who Came From The Stars, which raked in top ratings and online raves by K-drama fan communities. 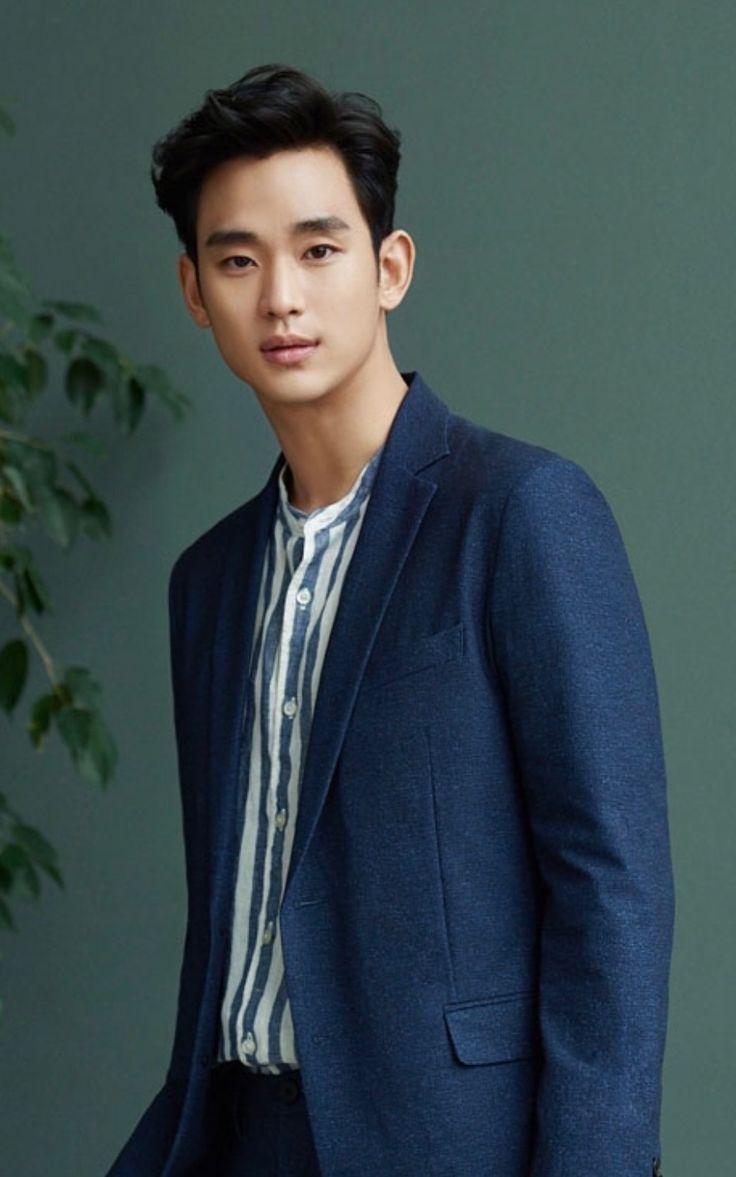 Known for his impressive bowling skills, Kim Soo Hyun’s last trip in K-drama land was with KBS’s hybrid reality-drama program The Producers. There, he presented his quirky side and comedy chops as a rookie variety show PD alongside veteran actors Cha Tae Hyun and Gong Hyo Jin.