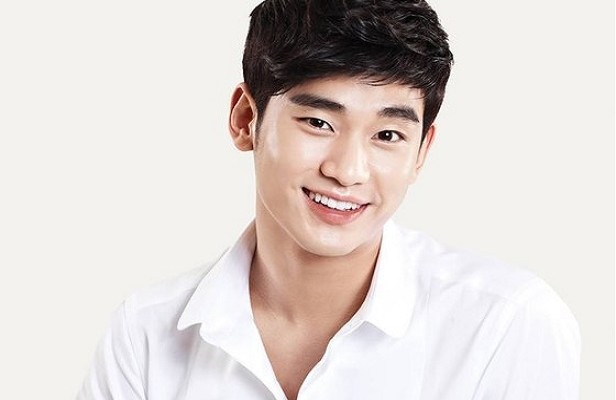 It was announced on March 8 that actor Kim Soo Hyun has been selected as global model for the largest coffeehouse chain in South Korea, Caffe Bene. 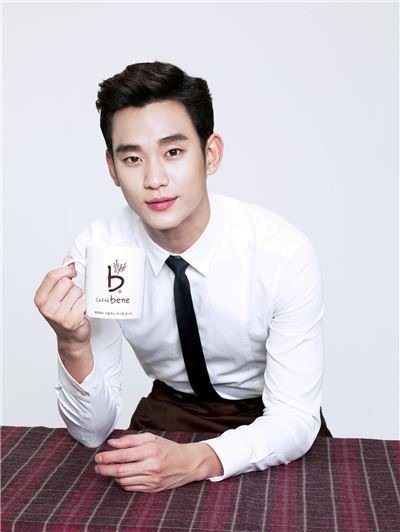 With more than 1,500 branches in 12 countries, namely China, Indonesia, the Philippines, and the United States, Caffe Bene is set to conquer the global coffee market by appointing Kim Soo Hyun as its brand image.

A representative of the coffee brand stated: “We have selected Kim as his rising popularity in the Asian region is fit for the company’s efforts to foray into global markets.”

The star, whose fame has recently soared thanks to his hit movies and dramas such as The Thieves, Moon Embracing the Sun, and My Love from the Star, is scheduled to promote for the brand with various marketing activities, including TV commercials and pictorials for the next one year.