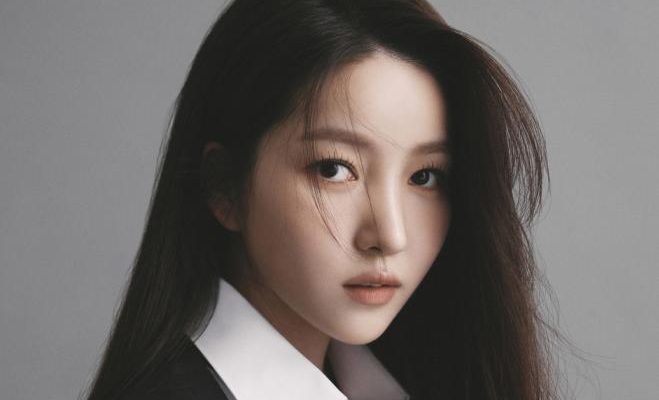 Kim Sowon will be pursuing her journey as an actress with a new agency. 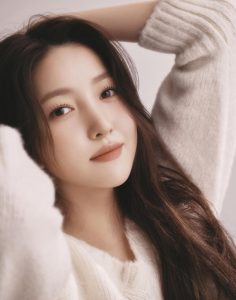 Earlier this week, OUI Entertainment shared that they had signed an exclusive contract with Kim Sowon.

She debuted as a member and leader of GFRIEND in 2015. After the girl group’s disbandment in May 2021, the talented idol joined IOK Entertainment to begin her acting career. Last September, she parted ways with the agency.

Kim Sowon, who is starting anew under her stage name with OUI Entertainment, digests roles in her various genres based on her charming visuals and pleasant energy. She plans to showcase her broad acting spectrum. 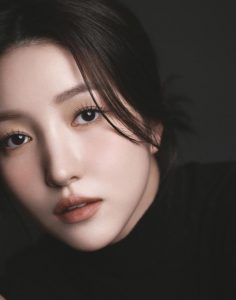 Wi Myung Hee, CEO of OUI Entertainment, said, “I am happy to be with Kim Sowon in her new start. I plan to give her full support so that she can unfold her various capacities as an actress. We would like to ask for your support and interest in Kim Sowon’s progress, which she will leap higher in the future.”

Among the artists handled by OUI Entertainment are the rising boy group WEi, the band CraXilver, and actor Kim Ion.