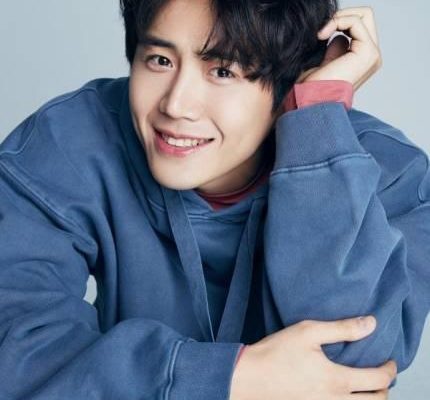 Not long since the premiere of his currently airing drama, Welcome to Waikiki 2, Kim Sun Ho scores another lead drama role!

Kim Sun Ho confirmed that he will play the lead role in the upcoming tvN investigative drama.

Kim’s management, Salt Company, recently announced the news of his next drama venture for Catch the Ghost (working title). 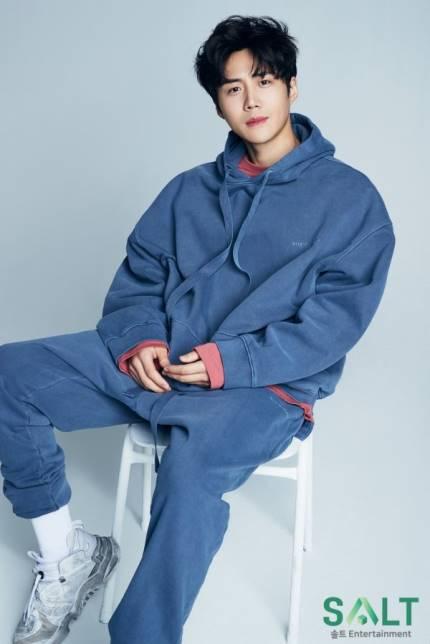 Kim is currently starring in Welcome in Waikiki 2.  The actor gained attention in the 2017 KBS drama The Strongest Deliveryman.  He was also part of the successful 2018 drama 100 Days My Prince.

Actress Moon Geun Young is still reviewing the offer for the female lead of the drama. Moon has been on a hiatus following her last drama The Village: Achiara’s Secret in 2015. If she confirms, this will be her first drama in 4 years.

Interest is escalating as fans await confirmation of Moon’s possible small-screen comeback. Catch The Ghost premieres in the second half of 2019.