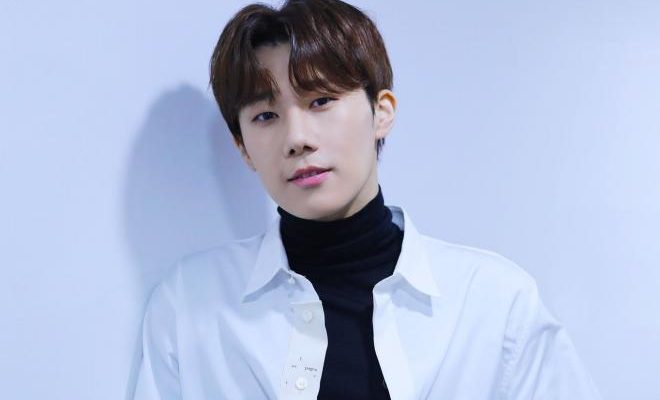 Inspirits are getting their long awaited comeback this December from Kim Sung Kyu!

INFINITE’s Kim Sung Kyu has just unveiled a very pleasant surprise that is taking place in December. The talented singer is about to release his third mini-album under the name INSIDE ME. 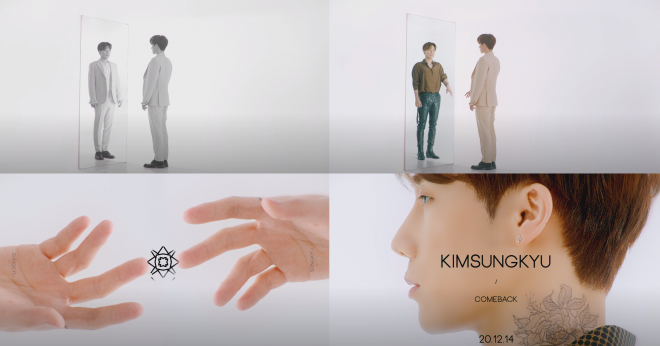 Woollim Entertainment shared the news on December 1 through the reveal of a special comeback trailer. The video drew attention as it showed the artist facing another self in a mysterious mirror.

In addition, the tattoo on his hands, arm and neck evoked a mysterious atmosphere, raising questions about the upcoming comeback.

This will be the idol’s first album in about two years and 10 months, since the release of his full-length album 10 Stories in 2018. Adding to the already build expectations, INSIDE ME will include the unreleased song “ROOM”, which was presented for the first time during Sung Kyu’s online concert THE DAY.

Known as the leader and main vocalist of boy group INFINITE, the artist made his solo debut in 2012. Since then, he solidified his position as a representative emotional vocalist and solo musician, after releasing Another Me, 27 and 10 Stories.

The idol completed his mandatory military service at the beginning of this year. During those two years of absence from the entertainment scene, the singer continued to perform in musicals during his service. He also recently concluded his shows for Kinky Boots, for which he was cast as the main role.

Meanwhile, Kim Sung Kyu plans to release his third mini-album Inside Me on December 14.

Are you ready to hear his lovely vocals again?