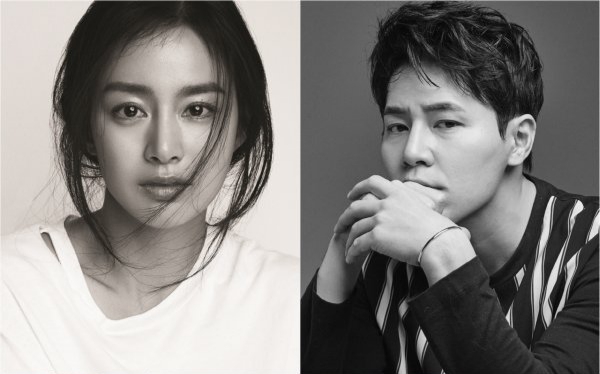 Signed and sealed, tvN’s upcoming series is ready to take off

Going fantasy for its weekend drama offering, tvN secures the main roster of  하이바이,마마! Hi Bye, Mama! (literal translation). Headlined by Kim Tae Hee and Lee Kyu Hyung, the series aims for a heartwarming story slated to air in the first half of 2020. 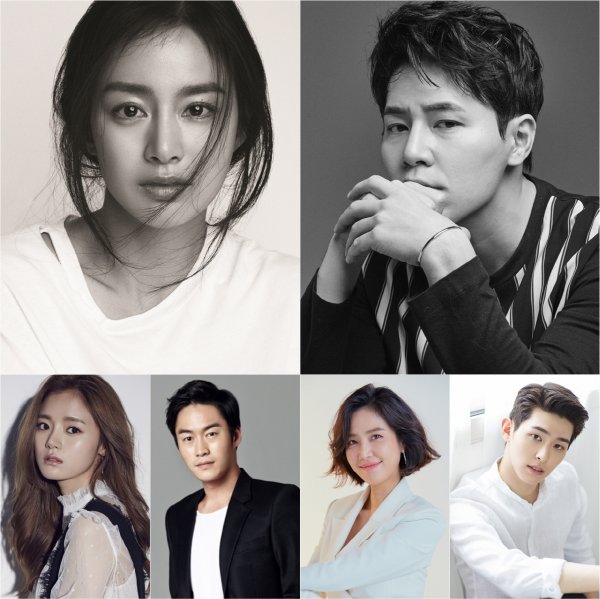 Marking Kim’s return to the small screen after five years, Hi Bye, Mama! is set to showcase a unique character for the actress. Living as a ghost for five years, she is unable to leave the mortal world. When she unexpectedly receives a reincarnation trial for 49 days, a delightful reincarnation project ensues.

Kim Tae Hee challenges to present her comical side to breathe colors to her interesting role.

Rolling to a string of projects, Lee Kyu Hyung plays the role of Cho Gang Hwa, a thoracic surgeon who deeply longs for his dead wife. Appearing on recently well-lauded dramas, Lee aims another noteworthy project to add on his growing portfolio. His last dramas include Doctor John, Life and Prison Playbook.

Scene stealer Oh Ui Sik who diligently worked on character roles given to him plays the role of Cho Kang Hwa’s best friend and psychiatrist Gye Geun Sang. He is also Yu Ri’s brother and husband to Go Hyun Jung, to be portrayed by actress Shin Dong Mi. The latter is also a good friend with Kim’s character.

Rounding up the cast is rookie actor Lee Si Woo. His role is Jang Pil Seung, an airline pilot who lost her family in a car accident and has since lived with his grandfather.

Promising a refreshing story filled with laughter and emotion, the production team is confident on the different charms and colors that will highlight the synergy of its cast.

Further extending invitation to look forward to the amazing project, the production team invites drama fans to watch it.

Meanwhile, tvN’s new Saturday drama Hi Bye, Mama! goals for a broadcast date in the first half of 2020.

We need your support! If you have enjoyed our work, consider to support us with a one-time or recurring donation from as low as $5 to keep our site going! Donate securely below via Stripe, Paypal, Apple Pay or Google Wallet.
51
SHARES
FacebookTwitter
SubscribeGoogleWhatsappPinterestDiggRedditStumbleuponVkWeiboPocketTumblrMailMeneameOdnoklassniki
Related ItemsHi Bye MamaKim Tae Heelee kyu hyung마마!하이바이
← Previous Story Twitter Korea Lists The Most Mentioned K-Pop Accounts Globally In 2019
Next Story → Kim Kook Heon And Song Yu Vin Confirmed To Be Aiming For Debut As Duo “B.O.Y” In January