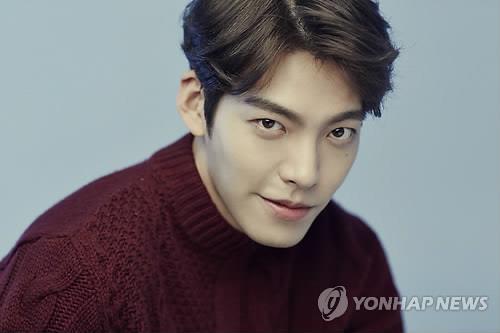 Kim Woo Bin’s Agency On His Treatment: No Extreme Physical Change, But He Lost Weight

On May 24, South Korean actor Kim Woo Bin was revealed to have been diagnosed with nasopharynx cancer, which is considered as a rare type of head and neck cancer.

“While carrying out his schedules, Kim visited a hospital after sensing abnormalities in his body. He was later diagnosed with Nasopharyngeal cancer,” said his agency Sidus HQ. Since then, the actor has halted all his activities to focus on his treatment.

It has been more than two months since the news of the 27-year-old actor’s health condition shocked many, especially his fans. Now, Sidus HQ has some good news on Kim’s on-going treatment.

According to the agency, the actor has completed the first round of chemotherapy, and is recuperating well to the point that he can now exercise. Kim’s family and his actress-girlfriend Shin Min Ah are taking care of him during his treatment.

Despite the positive results of the first round of his treatment, Sidus HQ said they are being cautious, but also optimistic on the second round of chemotherapy and the new test results scheduled in August.

The agency added that Kim did not exhibit any extreme physical change, but has lost ten kilograms, with his current weight falling to 60.

Kim’s Twenty co-star actor Kang Ha Neul, who is set to begin his mandatory military service on September 11, expressed his well-wishes for Kim’s health. “I am sincerely hoping for his full recovery,” Kang said.

We need your support! If you have enjoyed our work, consider to support us with a one-time or recurring donation from as low as US$5 to keep our site going! Donate securely below via Stripe, Paypal, Apple Pay or Google Wallet.
125
SHARES
FacebookTwitter
SubscribeGoogleWhatsappPinterestDiggRedditStumbleuponVkWeiboPocketTumblrMailMeneameOdnoklassniki
Related ItemsKang Ha NeulKim Woo BinShin Min AhSidus HQ
← Previous Story YG Entertainment To Produce Reality TV Show Featuring Its Own Artists
Next Story → Song Joong Ki Caught Allegedly Smoking; Fans Get Worried