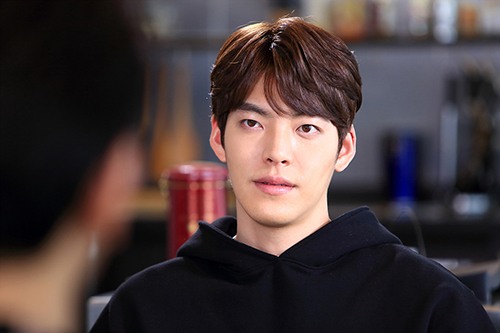 Kim Woo Bin To Meet His Fans Across Asia This October

According to Kim Woo Bin‘s agency, Sidus HQ, the actor will be touring across Asia next month.

The tour titled 2016 Kim Woo-bin Fan Meeting Spotlight will kicked off on October 10 in Seoul, Korea. After that, the heartthrob will move to other Asian countries, including China, Japan, Thailand, Taiwan and Hong Kong to hold fan meetings.

This is a good chance for Kim to meet and interact with his beloved fans across Asia. He is expected to make fans feel satisfied through proving his acting and singing talents during the events.

Meanwhile, tickets for the actor’s tour can be purchased through ticket.yes24.com from September 8.