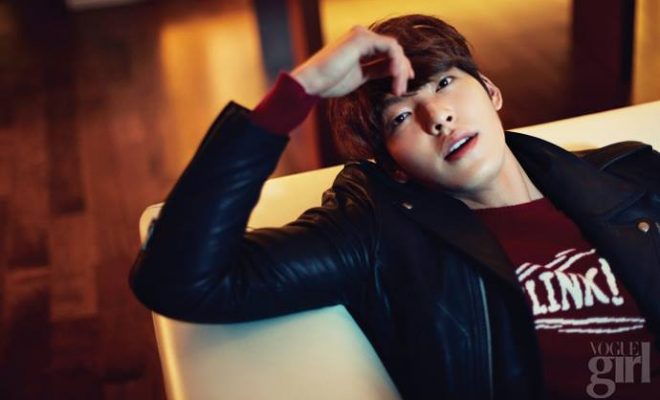 Kim met his Thai fans at the MCC Hall in Bangkok on Saturday. Aside from performing in front of his fans, the event gave opportunity for fans to interact with him.

In photos provided by his agency Sidus HQ, Kim is seen giving fan hugs, conversing with them, and performing along with a band. The last leg of his Asia tour also featured autograph session, photo opportunity, and hi-touch events. 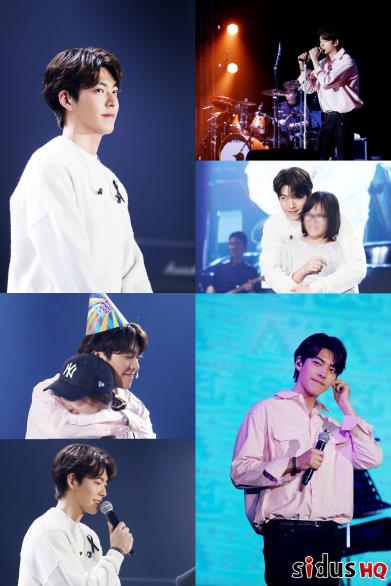 The actor’s ‘Spotlight’ Asia tour kicked off last October 2016 in Seoul. He went on to visit countries such as Japan, Taiwan, Thailand, and Macau. ‘Spotlight’ is Kim’s third Asia tour.

After wrapping up his fan meetings across Asia, he is slated to attend promotional events for his film ‘Master’ in Hong Kong and Singapore on April 12 and 14, respectively. Kim starred alongside actors Lee Byung Hun and Kang Dong Won in the action-thriller film.

The actor will also begin his preparation for his upcoming film ‘Wiretapping’ (working title), according to Sidus HQ.