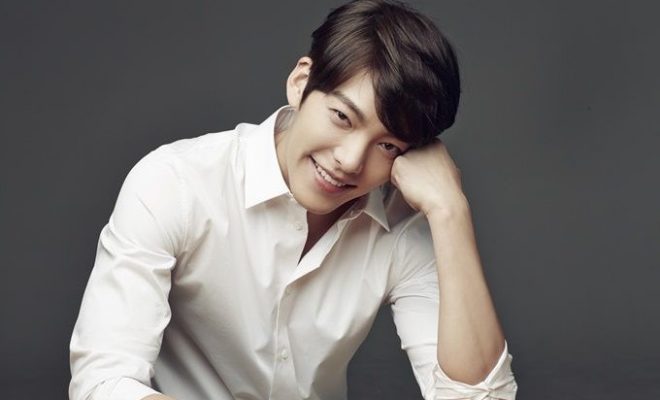 Sidus HQ disclosed through an official press release that actor Kim Woo Bin is deemed unfit to perform the mandatory military conscription due to receiving Grade 6 level disqualification. All able-bodied South Korean male citizens are required to complete the call of national duty. In Kim Woo Bin‘s case, the physical examination he underwent revealed should he be enlisted, it may compromise his recovering health condition. 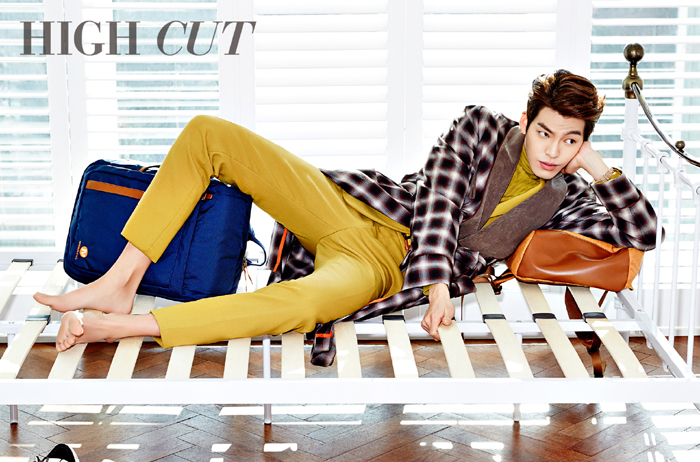 The actor was diagnosed with nasopharyngeal carcinoma in May 2017.  It is a rare type of head and neck cancer. He has since regularly receiving rounds of chemotherapy treatments with the help and support of his family.

In a handwritten letter update by Kim Woo Bin last month, he said, “We have successfully completed three chemotherapy and thirty-five radiotherapy treatments. I am currently recovering from the treatment and doing periodic follow-up examinations. I think it will take a little more time until I say hello again.”

Kim Woo Bin rose to prominence from his notable supporting TV drama roles, which include The Heirs and School 2013. His rising popularity helped him secured successful film projects, Friend: The Great Legacy, The Con Artist and Master. His first lead man role was for SBS melodrama Uncontrollably Fond with Bae Suzy.

Hellokpop, as an independent Korean entertainment news website (without influence from any agency or corporation), we need your support! If you have enjoyed our work, consider to support us with a one-time or recurring donation from as low as US$5 to keep our site going! Donate securely below via Stripe, Paypal, Apple Pay or Google Wallet.
113
SHARES
FacebookTwitter
SubscribeGoogleWhatsappPinterestDiggRedditStumbleuponVkWeiboPocketTumblrMailMeneameOdnoklassniki
Related ItemsKim Woo Binkim woo bin cancerMasternasopharyngeal carcinomaUncontrollably Fond
← Previous Story Park Hae Jin Leads Global Donation Campaign For Firefighters
Next Story → CNBLUE’s Jung Yong Hwa To Enter Military Camp In March