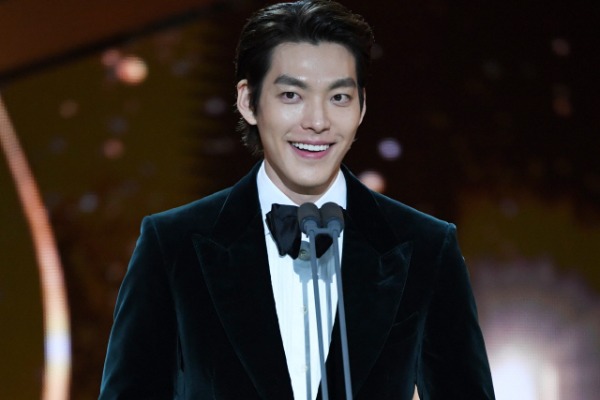 Fans of the actor have something exciting to look forward to next month.

Kim Woo Bin will be spending a meaningful day with his fans as he holds a fan meeting in December. On November 27, his agency SidusHQ announced the exciting event. The fan meeting titled 2019 Kim Woo Bin Thank You and it will be held on December 8. 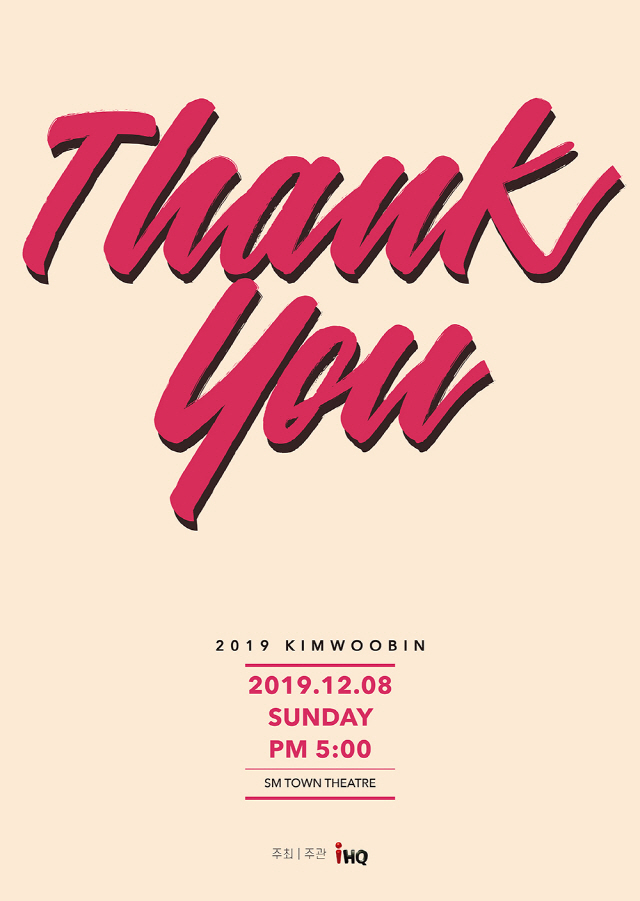 As the title suggests, the event will become a meaningful venue for the actor to thank his fans who have been with him since his debut and who have been eagerly awaiting his return.

It was in May 2017 when Kim was diagnosed with Nasopharyngeal cancer. This forced him to halt activities and undergo treatment. Through the fan meeting, Kim plans to communicate closely and honestly to his fans to express his gratitude.

For his very first public appearance, fans got to see a healthier and glowing Kim Woo Bin at the 40th Blue Dragon Film Awards. He was met with loud cheers and applause as he presented the award for Best Short Film.

While onstage, he admitted feeling nervous as it has been a long time since he has met a lot of people and thanked everyone for cheering him on. 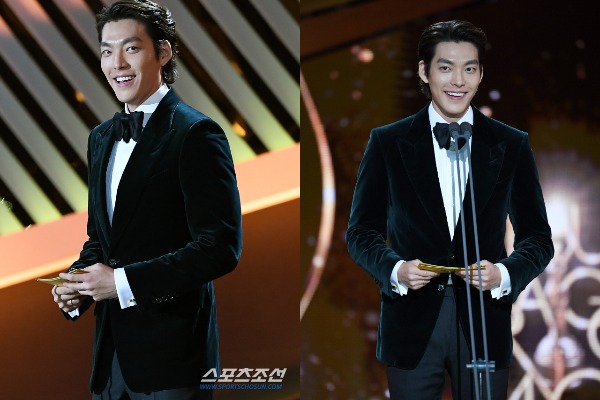 Kim debuted as an actor in 2011 via the mystery drama White Christmas. 2013 was his breakout year as he starred in two successful dramas and a movie. He won Best New Actor in the 2nd APAN Star Awards for his role in the teen drama School 2013.

In the same year, he played a role alongside Lee Min Ho and Park Shin Hye in the popular drama The Heirs. He also had his first major movie role in the film Friend: The Great Legacy.

Prior to his temporary hiatus, Kim has appeared in several movie projects such as The Con Artists (2014), Twenty (2015) and Master (2016). Also in 2016, he got his first lead role in the TV drama Uncontrollably Fund opposite singer-actress Bae Suzy.

2019 Kim Woo Bin Thank You is happening at 5PM KST on December 8 at SM Town Theatre.

Hellokpop, as an independent Korean entertainment news website (without influence from any agency or corporation), we need your support! If you have enjoyed our work, consider to support us with a one-time or recurring donation from as low as US$5 to keep our site going! Donate securely below via Stripe, Paypal, Apple Pay or Google Wallet.
29
SHARES
FacebookTwitter
SubscribeGoogleWhatsappPinterestDiggRedditStumbleuponVkWeiboPocketTumblrMailMeneameOdnoklassniki
Related Items2019 Kim Woo Bin Thank YouFan meetingKim Woo BinThank You
← Previous Story Baek Yerin To Include Previously-Released Songs On Her SoundCloud In Upcoming Album
Next Story → GOT7, SEVENTEEN, TWICE, Jang Dong Gun, And More: Winners Of The 2019 Asia Artist Awards