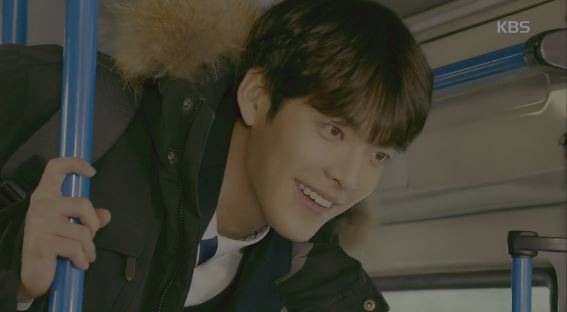 A capture scene from KBS

Kim Woo Bin is not only a talented actor but also a promising singer!

Uncontrollably Fond‘s new soundtracks, titled Picture in My Head and Do You Know, have just been released on July 21. Notably, the artist who performed the two songs is none other than the drama’s lead actor, Kim Woo Bin. 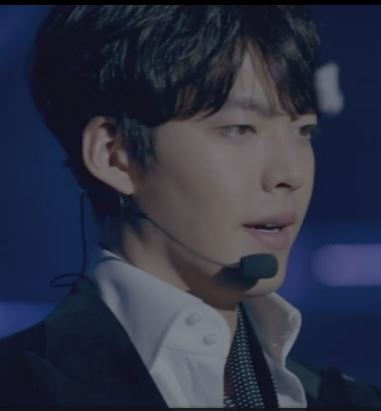 The two tracks are penned by famous rock singer Yoon Do Hyun. The songs will appear in a scene where Kim performs on-stage in a music concert, arousing fans’ interests and curiosity.