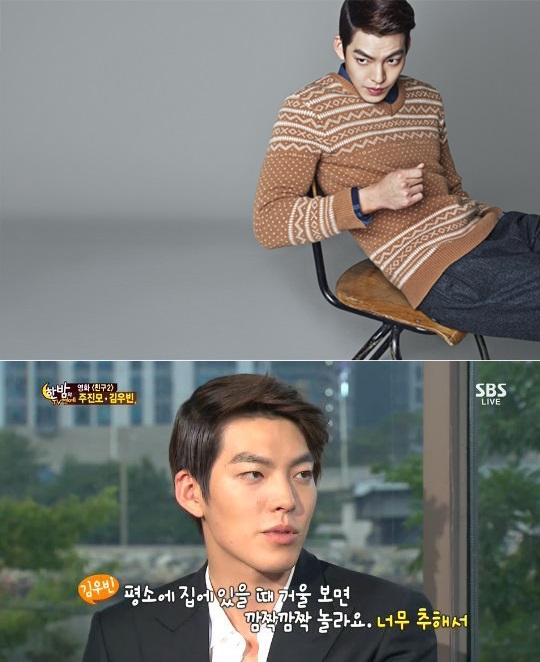 Kim Woo Bin thinks he does not look good?

Although Kim Woobin is one of the hottest male actors right now, he still feels insecure about himself sometimes.

On August 7th’s broadcast of SBS’s One Night Entertainment TV, it aired the interview with the cast of movie Friend 2, Joo Jin Mo and Kim Woobin.

He thinks he does not look good, but what about his fans?