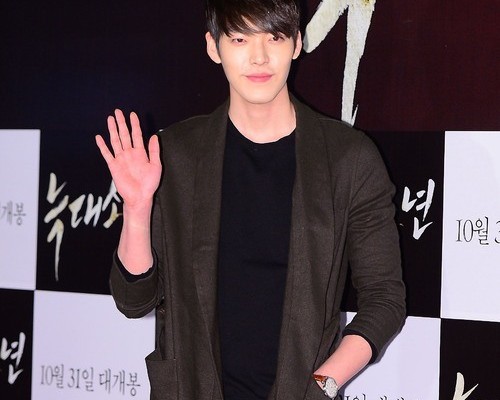 Actor Kim Woo Bin will be launching his second fan meeting tour in Shenzhen, China, as reported from Kpop Herald.

Even though Kim’s agency has not decided on any specific plans, his fan meetings are expected to be held in other cities besides Shenzhen.

Kim’s upcoming movie Twenty is set to be released on March.

Hellokpop, as an independent Korean entertainment news website (without influence from any agency or corporation), we need your support! If you have enjoyed our work, consider to support us with a one-time or recurring donation from as low as US$5 to keep our site going! Donate securely below via Stripe, Paypal, Apple Pay or Google Wallet.
81
SHARES
FacebookTwitter
SubscribeGoogleWhatsappPinterestDiggRedditStumbleuponVkWeiboPocketTumblrMailMeneameOdnoklassniki
Related ItemsChinaKim Woo BinlistquizShenzhen
← Previous Story EXO Snags ‘Best Global Idol Group’ Award in China
Next Story → Kim Jong Kook to Appear on ‘Healing Camp’