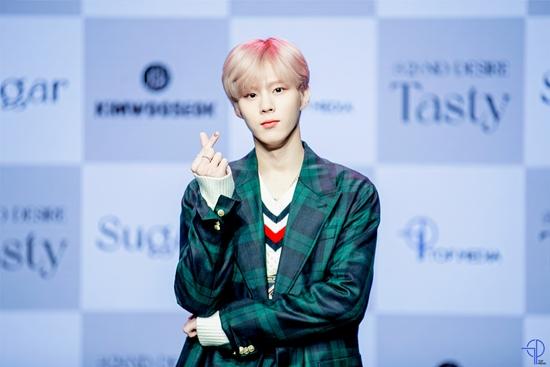 UP10TION’s Kim Woo Seok has talked about his new album and more in his recent online media showcase for his latest solo comeback. 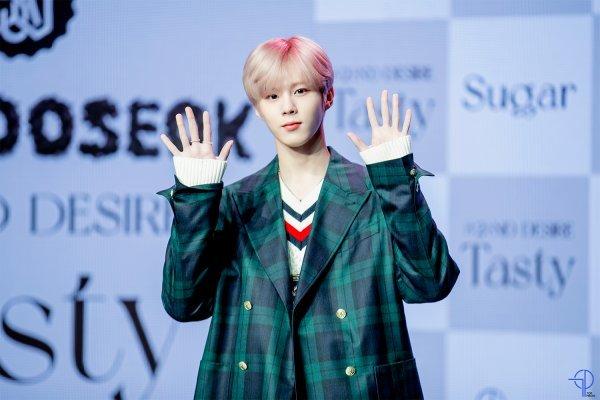 On February 8, the multi-talented idol made his much-anticipated return as a soloist through his second album 2ND DESIRE [TASTY].

Taking part in producing the album, Woo Seok said, “I put in a lot of effort to unify the album’s overall atmosphere.” He revealed that there’s a lineup planned for the third album of the DESIRE series as well.

To make his return more special and meaningful, the charming soloist participated in composing and writing the lyrics of most of his new tracks. He revealed that fans somehow helped him during the preparation stage. “I get inspiration from the fans or the concept. The lyrics seem to come easily to me as I think of them,” he said.

Woo Seok also shared what he’d like to achieve with his comeback saying, “I hope people will say, ‘Oh! He makes this kind of music too.”

Aside from his career as an idol, he’s also busily captivating viewers through his appearances on variety shows and his debut web drama Twenty Twenty. Hoping to continue venturing into acting, the rising star said, “I also want to try playing someone who’s lively and jokes around a lot.”