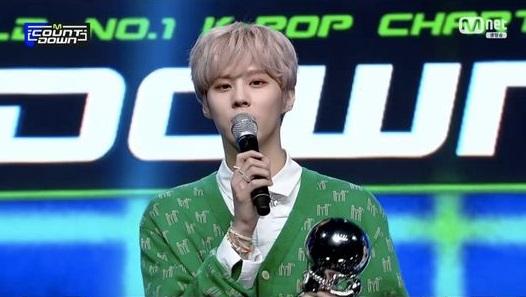 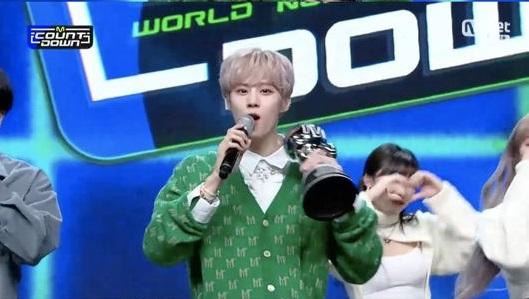 In particular, the charming and all-rounder idol won on the February 18 episode of Mnet’s M Countdown. His song “SUGAR” won over HyunA’s recently released track “I’m not Cool”.

Grateful to his loving supporters, the soloist said, “Thank you. In fact, even if I couldn’t get 1st place, I tried to convey to the fans that I was grateful for making it more valuable than ever at the start of this activity.” 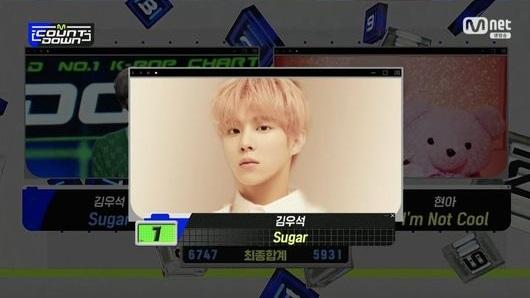 On February 8, Kim Woo Seok made his highly-anticipated comeback. He released his second album titled 2ND DESIRE [TASTY]. To make his return more special and meaningful, the charming soloist participated in composing and writing the lyrics of most of his new tracks.