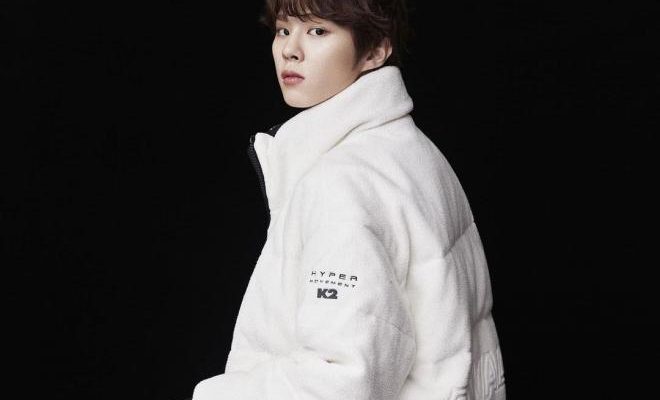 Prepare to witness Kim Woo Seok’s irresistible charms once again as he returns next month with his second mini album 2ND DESIRE [TASTY]!

Multitalented soloist Kim Woo Seok finally started the countdown to his nearing comeback by releasing an eye-catching scheduler, featuring the important days that fans should keep in mind. 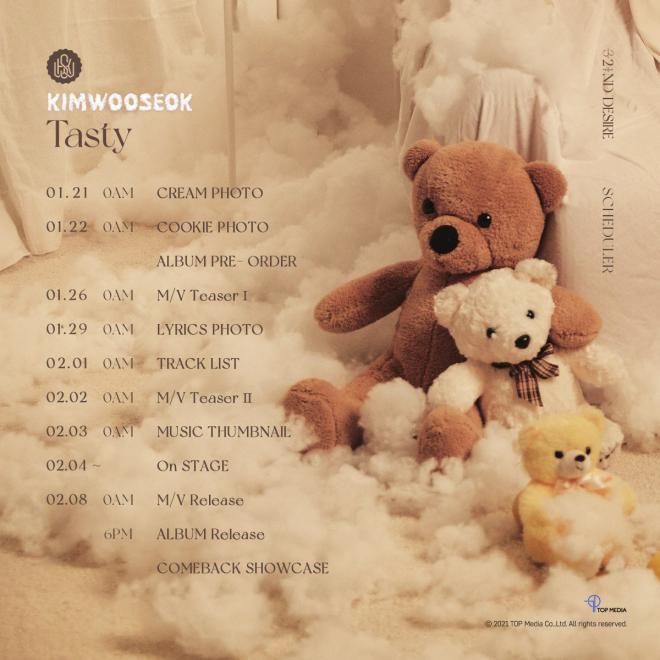 Through its simplicity and cozy vibe that seemingly indicates a youthful concept, the poster quickly drew attention from worldwide fans.

Deviating from the fierce and fatal image the singer exhibited in his first EP, the stunning poster also hints a soft and bright appearance from Woo Seok.

Significantly, this will mark as Woo Seok’s first official comeback since he debuted in May 2020 as a solo artist. Moreover, 2ND DESIRE [TASTY] will also be the idol’s second installment to the Desire album series, following 1ST DESIRE [GREED].

AN EXCITING COMEBACK AHEAD

From the looks of the teaser alone, fans are definitely in for a delightful treat starting January 21, with the release of the singer’s first concept image.

Kim Woo Seok, who has been confident in showing his diverse image, has two types of concept photos in store for spectators. Titled “Cookie” and “Cream,” the upcoming teasers presumably correspond to the version names the soloist’s album will have.

Remarkably, the exciting content will first come out on January 22, which is the same day the album pre-ordering will also begin. 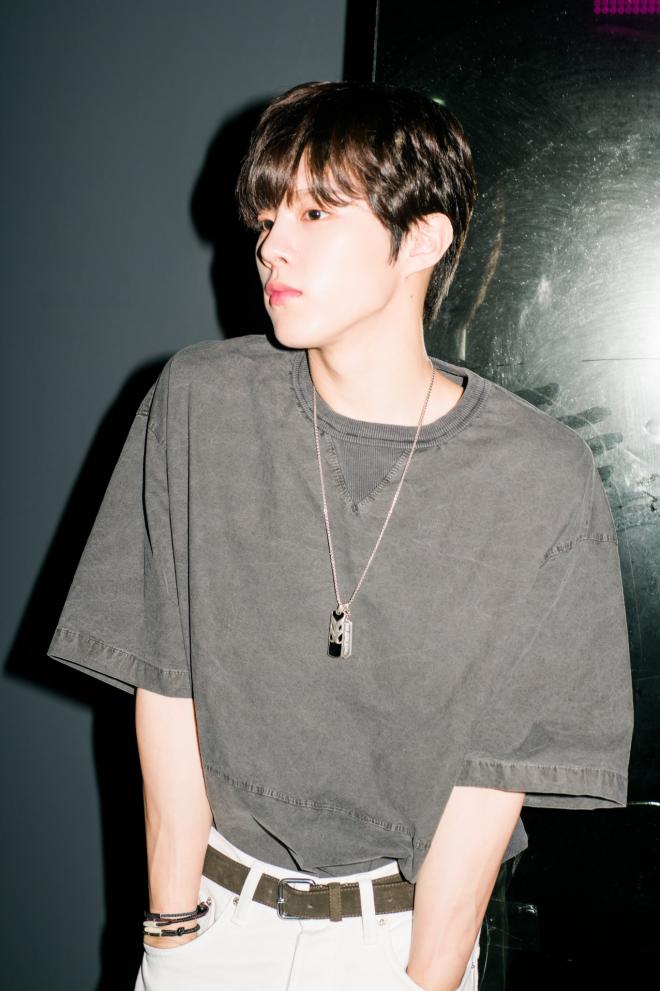 Following the first music video teaser, which will be unveiled on January 26, a lyrics photo and a track list are also going to take the spotlight accordingly, leaving fans with a massive feeling of anticipation.

In addition, a special music thumbnail and an On-STAGE sneak peek will also steal fans’ attention on February 3 and February 4, respectively.

Further raising the hype to the comeback, another promising music video will heat up the online world on February 2, just days before Woo Seok’s comeback showcase on February 8.

Just recently, Woo Seok also gave fans a glimpse to his upcoming return by posting a behind the scene photo and a short clip, containing his godly visuals and undeniable charisma.

While posing beside a cute, flower-shaped and multicolored balloon, the singer effortlessly made fans’ hearts flutter as he flaunted his new hairdo and mesmerizing aura.

In the short video, which seems to be one of the scenes in the singer’s upcoming music video, Woo Seok is pulling up a bunch of balloons, while acting innocently and enchantingly.

Meanwhile, Kim Woo Seok will welcome the second month of 2021 beautifully, with the release of 2ND DESIRE [TASTY] on February 8.