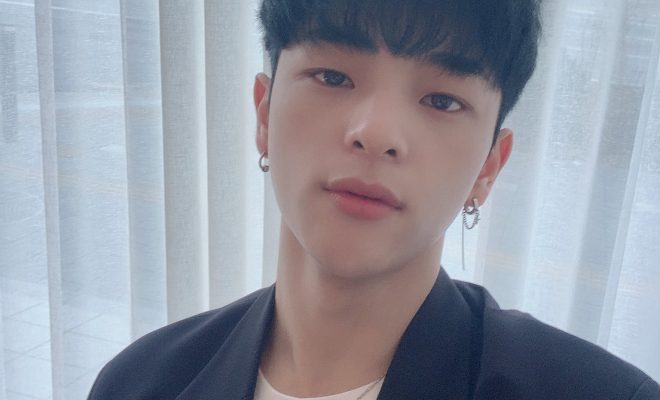 Great news for Kim Woojin’s fans; the soloist will be holding a fan meeting event.

On April 8, Kim Woojin posted a picture with the caption “See you soon”, including a gift emoticon in his SNS account. The posted photo is a preview image of Kim Woojin’s live and fan meeting event under the theme of New Area.

The gift emoticon seems to have been added in the sense that Woojin celebrates his birthday on this day and is conveying the fan meeting news as a gift to his fans. 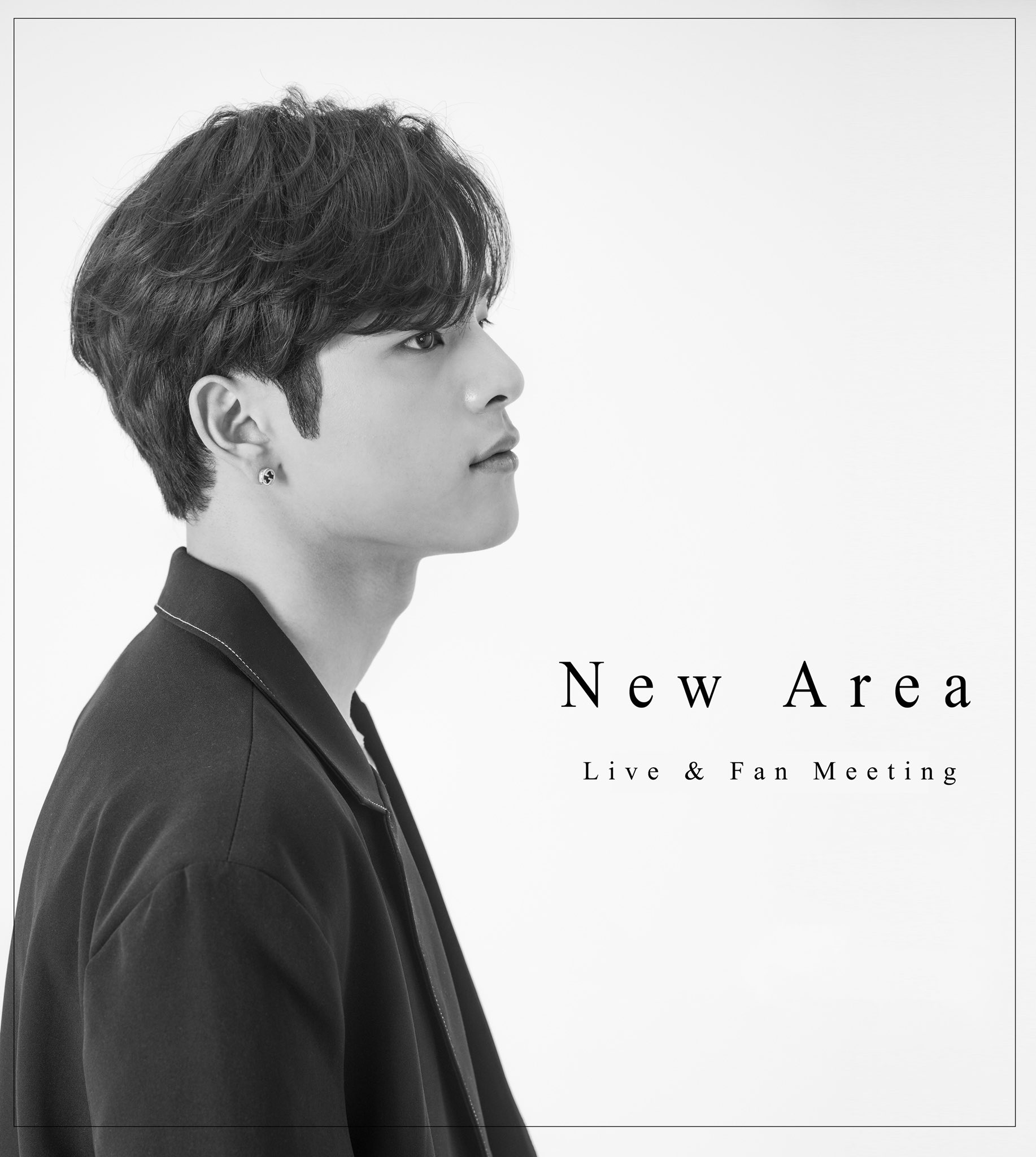 Born on 8 April 1997, Kim Woojin is a talented vocalist who debuted as a member of JYP boy group Stray Kids in 2019. But due to personal circumstances, he withdrew from the group and cancelled his contract with JYP Entertainment in October last year.

After being away from the spotlight for a while, he returned in January creating a new Instagram account with the biography description stated as “Restart”. The news of his return delighted his fans, and he also opened other SNS accounts. There, he kept the fans updated about his activities by posting various pictures and videos of himself. He also recently shared his cover of Shawn Mendes’ “Mercy”.

As Woojin celebrates his birthday, we hope that his future endeavors would bring him fruitful results. Happy Birthday Kim Woojin!