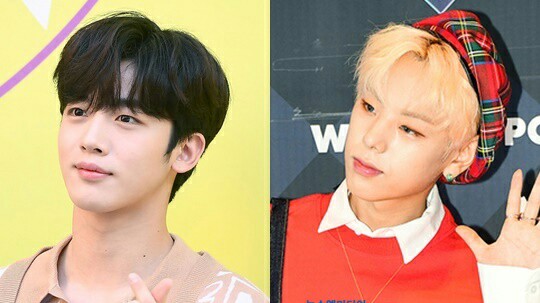 Kim Yo Han and Jang Dae Hyun will be experiencing the quiet village life with their upcoming guest appearance on Naturally!

Kim Yo Han and Jang Dae Hyun will be joining in on the fun at the MBN variety show Naturally, as confirmed on February 27! 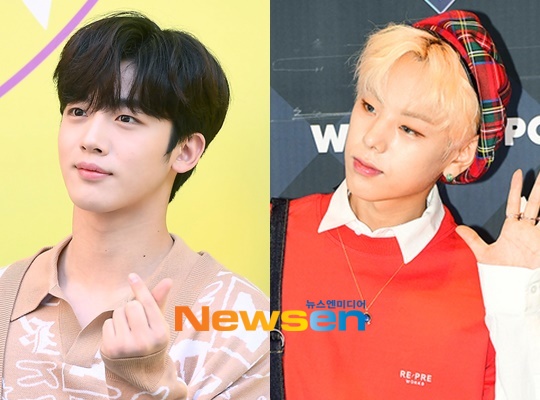 The OUI Entertainment labelmates have dropped by the show to experience the village life, which fans will get to watch soon!

“Kim Yo Han and Jang Dae Hyun recently visited Gurye, Hyuncheon Village and participated in the recording with the neighbours,” the program’s production staff shared.

Meanwhile, the two also expressed delight over their participation in Naturally. “We are very happy to be here at the Gurye, Hyuncheon Village, where you can feel healed by just looking at the surroundings. We hope you look forward to it because we will give you lots of fun,” they shared through their agency.

With its current fixed cast made up of Jeon In Hwa, Eun Ji Won, Kim Jong Min, Jo Byung Gyu, Heo Jae, and So Yoo Jin, the MBN reality show had been giving delight since August 2019 by presenting the quiet life in the countryside.

After participating in the second season of Produce 101, Jang Dae Hyun debuted as a soloist under OUI Entertainment. Meanwhile, Kim Yo Han who emerged as the winner of the fourth season of the same series had debuted earlier with X1 and was recently confirmed to be headlining the upcoming drama School 2020.

With his upcoming appearance on the show, Yo Han will be taking up his first-ever variety show project after X1. He earlier appeared in programs like Let’s Eat Dinner Together and Mafia Game In Prison together with some of his fellow members in the project group.

Meanwhile, Naturally airs every Saturday at 9:20 PM KST. The episode starring the two will also be announced soon, so stay tuned.