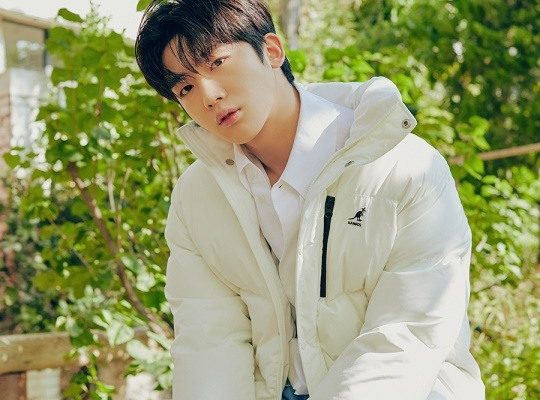 Another content to look forward to for fans of Kim Yo Han is here!

Kim Yo Han is booked and super busy—and on April 1, his agency OUI Entertainment confirmed that he will be appearing in KBS2’s new music entertainment program War of Villains (literal translation).

War of Villains is a music entertainment program that will feature renowned musicians who have created waves in the popular music world. The program will document the musical journey of these artists and also conducts new music projects. 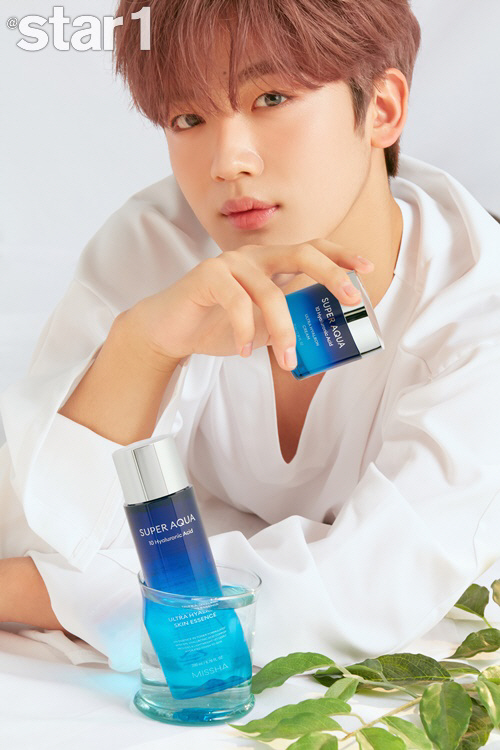 Before debuting as a singer, Kim Yo Han was a national taekwondo athlete. Then, he appeared in Mnet’s audition program Produce X 101 to pursue his dreams of becoming a music artist. Emerging as the winner of the show, he made his debut as the center of project group X1.

Lately, the singer has various other activities lined up for him. He recently appeared on the MBN variety show Naturally alongside his labelmate Jang Dae Hyun. In the episode aired on March 28, the singer spoke about his past as well as future plans while also displaying his perfect athletic skills.

The singer is also slated to make his acting debut in KBS2’s School series. An eight edition of the series, School 2020 will have Kim Yo Han as one of the male leads.

Meanwhile, War of Villains will begin its broadcast on April 25 in KBS2 TV.