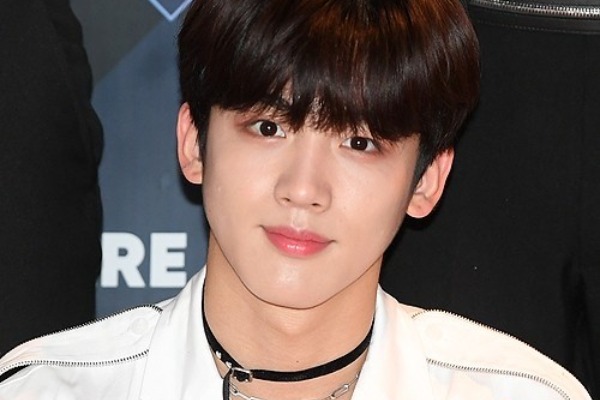 Kim Yo Han will officially be making his acting debut soon!

Kim Yo Han is confirmed to star in the drama series, School 2020. On February 4, Kim’s agency, OUI Entertainment, shared the news with various media outlets confirming the X1 member will be making his official acting debut soon! 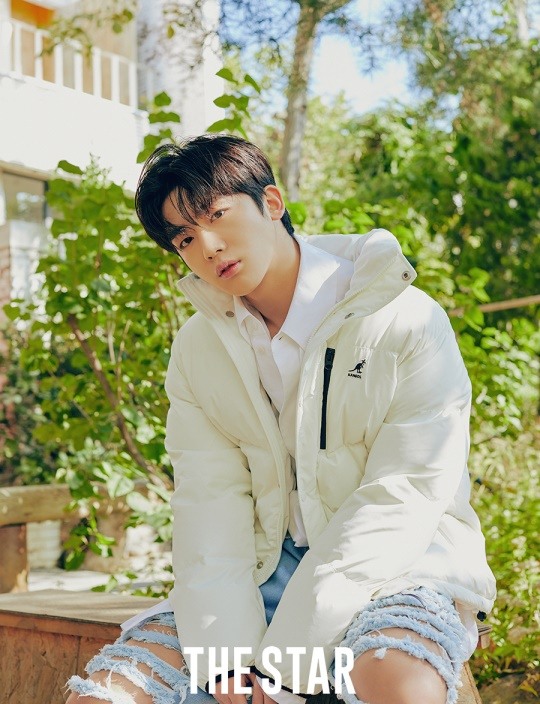 Cast as one of the male leads in KBS2’s upcoming drama series, “School 2020,” Kim Yo Han is ready to take on his first acting gig.

The role Kim Yo Han will be playing goes by the name of Kim Tae Jin. The role seems tailored fit for him as he gets to be a Taekwondo player! Being a real-life Taekwondo player before venturing to entertainment makes the character suits him the best.

In the series, Kim Tae Jin has won various medals as a national taekwondo athlete at the junior level. But his life takes a drastic turn when his father’s business goes bankrupt. To add to his misery, Kim Tae Jin also sustains a critical injury in his ankle. He has no choice but to change his career and enroll at a technical high school. 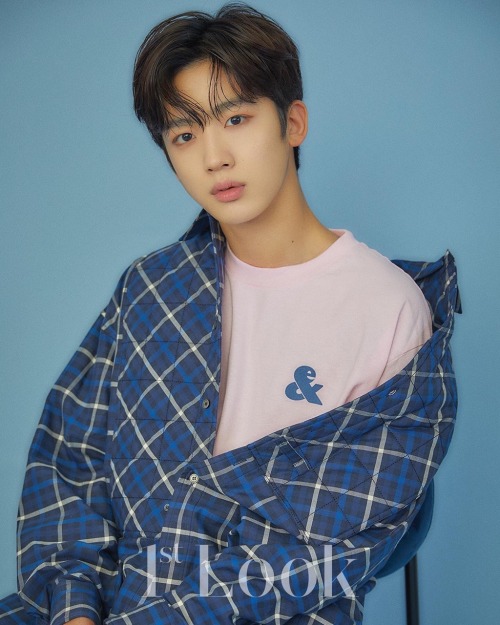 Kim Tae Jin speaks and acts like an adult but still an innocent high schooler who gets shy and does not know what to do when he is in front of the girl he likes. The filming for School 2020 is set to begin in March, with the series aiming to premiere in August.

Are you excited about Kim Yo Han’s first drama series? Be sure to watch out for upcoming news about School 2020 and Kim Yo Han’s journey as an actor.