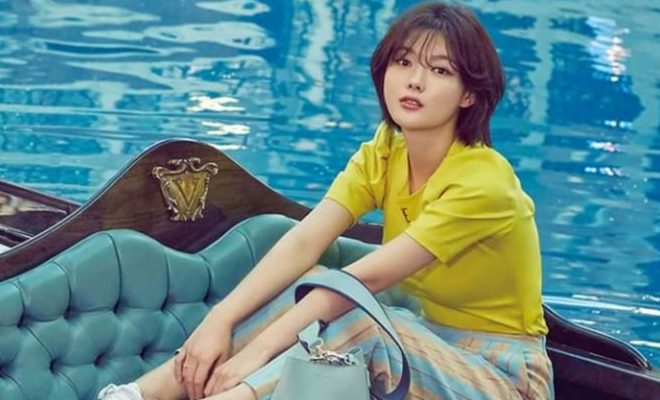 By Nicole | May 22, 2019
FacebookTwitter
SubscribeGoogleWhatsappPinterestDiggRedditStumbleuponVkWeiboPocketTumblrMailMeneameOdnoklassniki

Actress Kim Yoo Jung has secured her next movie role.

On May 22, the actress confirmed her role in the movie The 8th Night. After previously considering the role for the movie, her participation was finally confirmed. 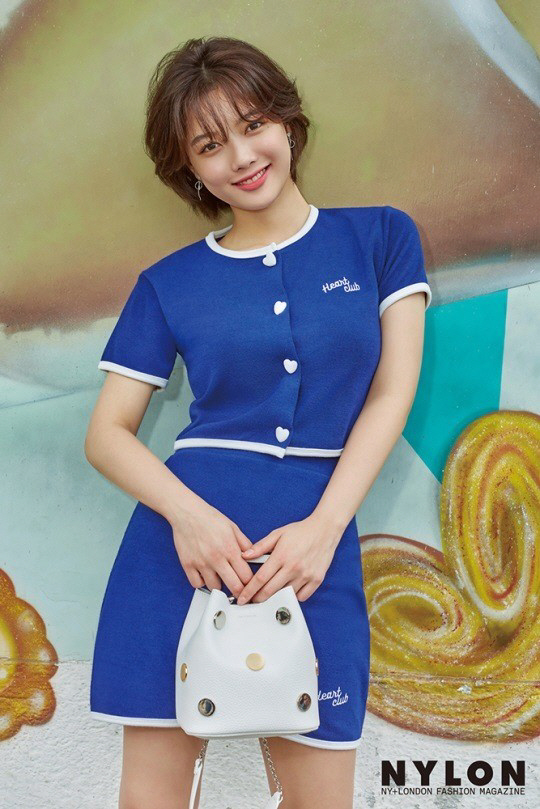 The mystery thriller movie depicts the struggles that people face against an evil that was unleashed after being locked away. Kim portrays mysterious psychic Ah Ran, who gives off an enigmatic vibe to the film. The symbolic number 8, which means immortality and rebirth, plays a significant role to the film.

Kim has been on a brief hiatus following her 2019 drama Clean With Passion For Now. In the drama, she portrayed the hardworking but down on her luck Gil O Sol, who gets employed in a cleaning company and falls in love.

The actress heightens the expectations further for the film because of her complete transformation.  Far from her usual roles, Kim will be portraying a darker and more ominous character.

Despite her young age, Kim Yoo Jung has been acting since 2004 as a child star before heading on to more serious roles as a teenager. Perhaps one of her most notable performance is her role in the KBS drama Love in the Moonlight. She was paired off with young actor Park Bo Gum. Despite their age difference, the couple showed undeniable chemistry and Kim gained the Most Popular Actress award and the Best New Actress award for the drama.

Filming for the drama started on May 19 and will premiere in 2020.