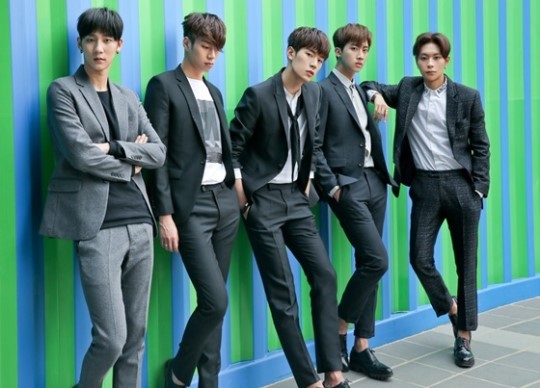 KNK Is The Most Promising K-pop Debut, According to Billboard

Billboard has just unveiled its ‘8 Most Promising K-Pop Debuts From the First Half of 2016’ list, which includes new Korean boy group KNK.

Billboard gave the band promising compliments. It wrote: “Between their powerful debut with the pounding Knock and releasing some phenomenal covers of TVXQ songs, KNK has lived up to their name, which roughly translates as ′to be great′ in Korean.”

The source added: “The quintet’s latest single, Back Again, garnered them nearly 2 million views on YouTube and their first album, Awake, peaked at No. 14 on the Billboard World Album chart.”

Other Korean artists, including Girls Generation′s Tiffany, A Pink′s Jung Eun Ji, I.O.I, NCT and Jessica are also evaluated highly, and appeared in the promising K-Pop Debuts’ Billboard list for first half of 2016.