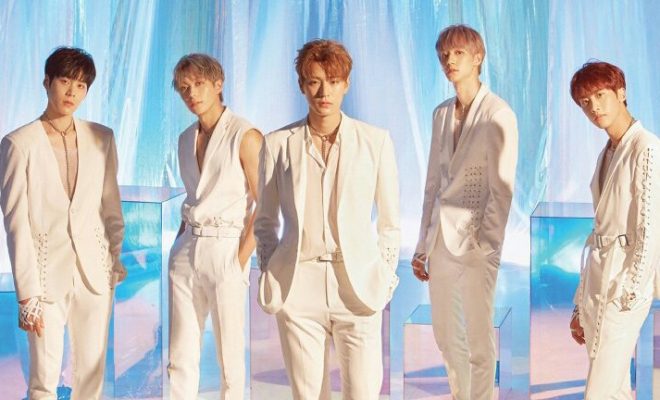 Idols or models? KNK says “why not both?” as they spur excitement for their next comeback!

KNK continues to gear up for their nearing comeback with teasers all set to walk the runway! 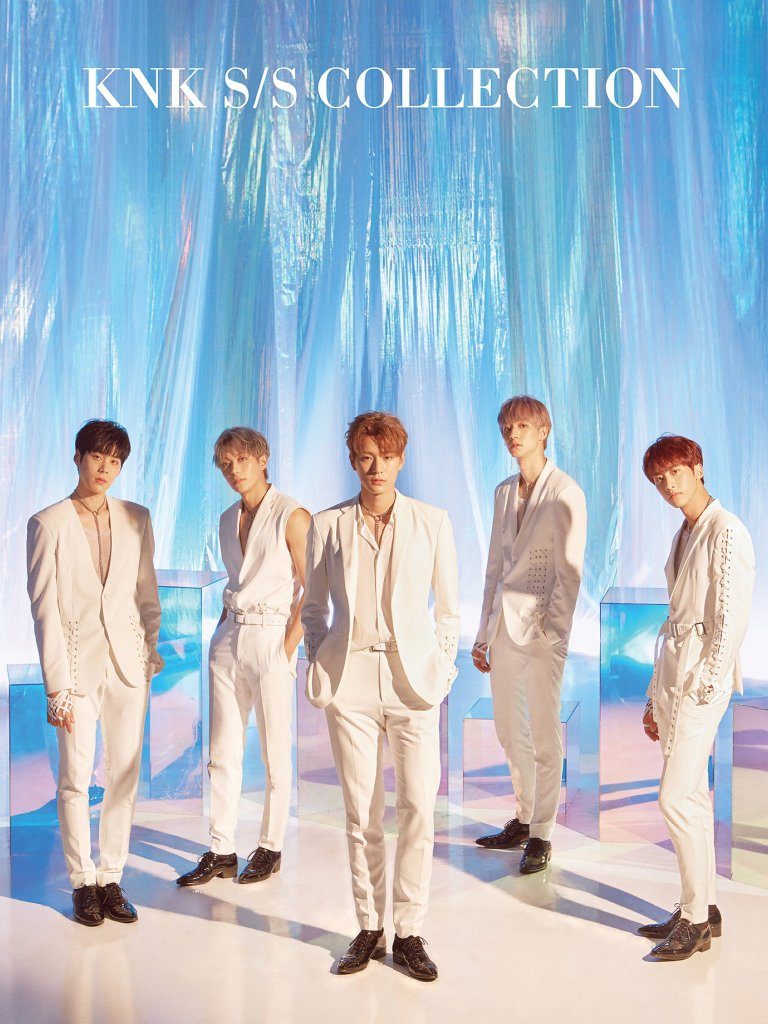 The boy group is all set to fill July with their outstanding visuals and equally amazing talent as they make their return with a new single album!

Matching with their single album’s title KNK S/S Collection, Jihun, Seoham, Dongwon, Inseong and Heejun all looked immaculate in white in their group teaser photo released on July 8 at midnight KST. They also shared a moving teaser where they also displayed their runway-ready looks to further add anticipation to their comeback.

On July 7, the group also unveiled the tracklist for their single album, which showed off their three new songs titled “Sunset”, “We Are The One”, and “I Hoped (literal translation)”. Additionally, they made the lyric reveal for all three tracks already ahead of the album’s scheduled release on July 15.

Before that, KNK also dropped an instrumental video teaser on July 6 where they gave a hint of their new song’s electronic house elements. Instead of showcasing their comeback song’s choreography or teasing a line from it, the five boys simply blessed fans with a classy catwalk in a dimly-lit red room – without showing their faces!

READ: KNK To Kick Off “Sunrise Tour In Europe” This August

The teaser stayed true to their latest comeback’s runway concept and showed the group’s strong charisma set to be showcased for their return.

The group earlier made its comeback announcement with a black-and-white photo flaunting model-like visuals and charisma for the fourth single album. 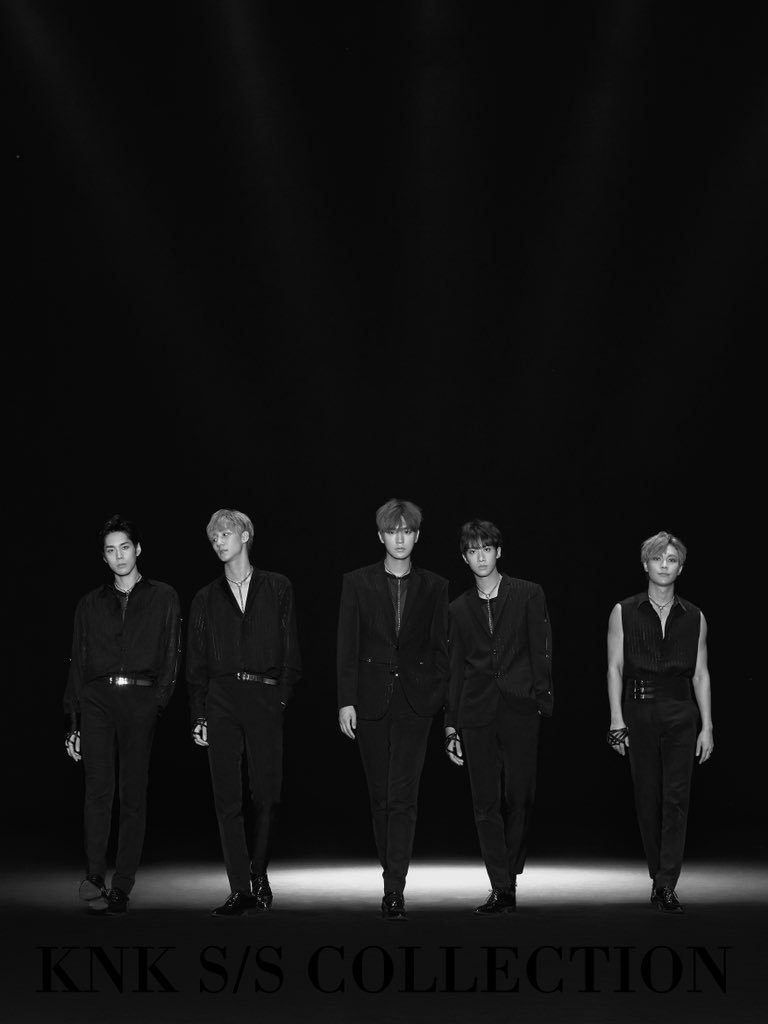 KNK S/S Collection follows their comeback last January with “Lonely Nights”. It marked not just their first comeback for the year, but also their first release with new member Dongwon.