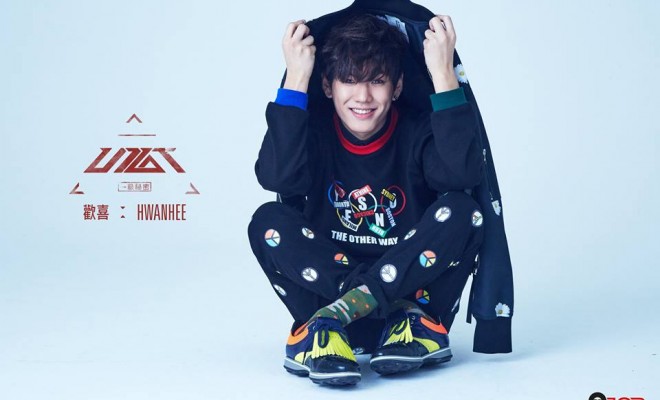 After getting to know the names of the first five members, the remaining five other members’ image teasers are now also unveiled!

UP10TION has earlier on unveiled the first five members’ teaser through its official Facebook page, and today they have revealed the remaining teasers.

In related news, the music video teaser of title track So, Dangerous is already out. 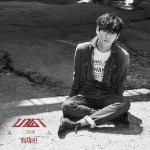 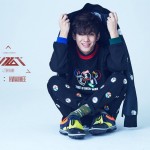 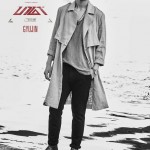 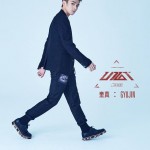 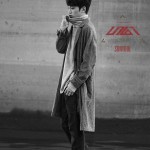 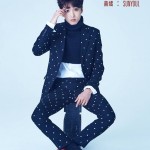 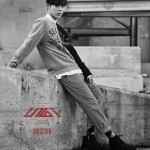 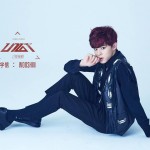 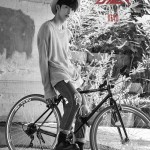 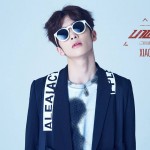