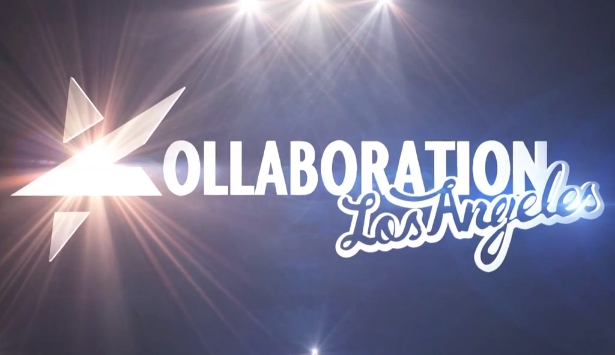 Kollaboration Los Angeles, a non-profit organization dedicated to empowering Asian Americans through entertainment, will start to release new videos starting on 17 June on its YouTube channel. For the past two weeks, behind-the-scene footage and close up interviews were released of the ten contestants. And now, the guest judges and performers will reveal their thoughts and ideas of the annual live talent competition, taking place on Friday, 26 July at the Ford Amphitheatre.

From Monday, 17 June to Friday, 21 June, Kollaboration Los Angeles will be releasing a new video interview from a different guest judge every weekday and end with the finale guest performer. Tune in and listen to the judges as they give a little insight on what they are looking for in the next Kollaboration Los Angeles’s winner, as well as alumni Run River North who will discuss their lives after Kollaboration.

Watch below for a preview video of the upcoming series: