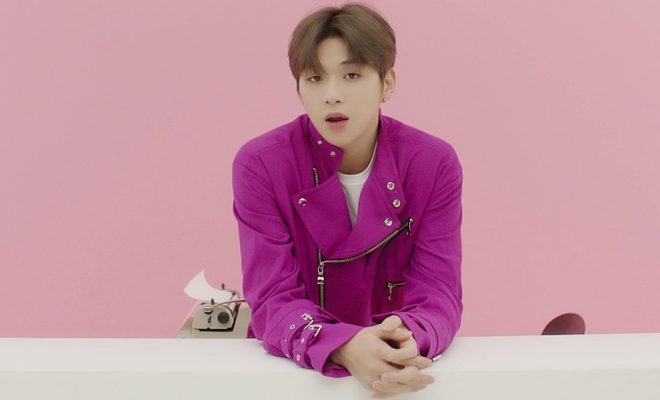 It’s okay, Kang Daniel – there are still more Wanna One reunions to come in the future!

Kang Daniel was confirmed to be absent during Wanna One’s latest anniversary dinner as per KONNECT Entertainment’s statement on August 8. 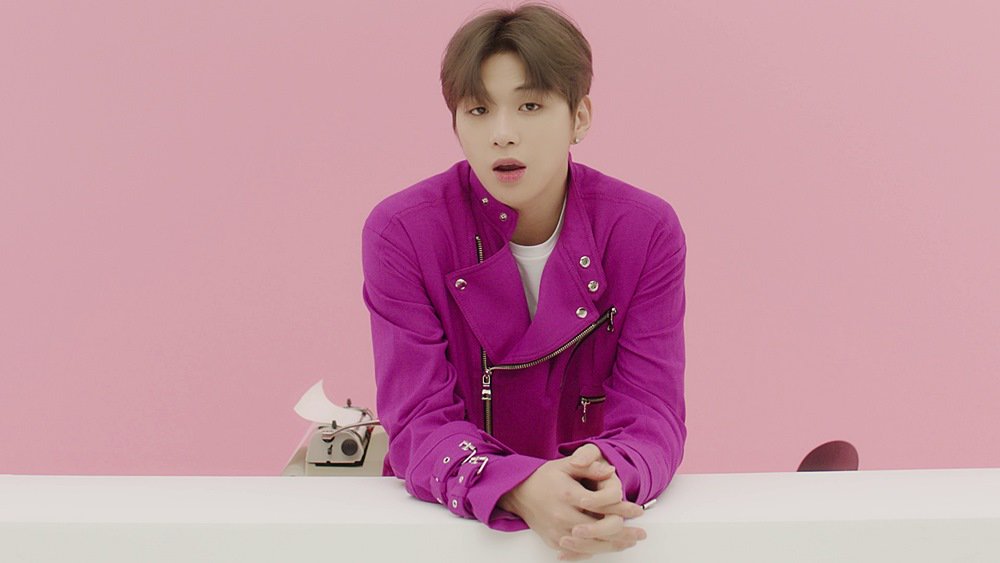 A day after the eleven-member boy group celebrated their second anniversary together, their center’s agency confirmed that he was unfortunately unable to join the group for their private celebration.

“Kang Daniel was unable to attend a meeting with Wanna One members the previous day. It was difficult for him to attend the meeting because he had an unavoidable schedule related to overseas fan meetings,” KONNECT Entertainment shared, revealing the unfortunate news brought by his hectic schedule.

They also regretfully added that it had been impossible to adjust and reschedule his appointment due to the tight schedule for his fan meetings.

Recently, Daniel had wrapped up a series of fan signing events which took him to five cities in South Korea within three days.

For his hometown Busan, the idol opted to open the event to the public, unlike the other four cities. Held in the city’s Lotte Shopping Mall, he made sure to have large electronic boards put up which showed the event happenings in real time during the signing event.

Meanwhile, the rest of the group met up to celebrate their second anniversary together – despite having disbanded earlier in the year.

Besides Daniel, leader Yoon Ji Sung was reportedly also unable to attend their reunion due to his mandatory military service. He was said to have paid for the group’s dinner costs as a gift though, which he arranged in advance with his manager as a surprise.

We need your support! If you have enjoyed our work, consider to support us with a one-time or recurring donation from as low as US$5 to keep our site going! Donate securely below via Stripe, Paypal, Apple Pay or Google Wallet.
FacebookTwitter
SubscribeGoogleWhatsappPinterestDiggRedditStumbleuponVkWeiboPocketTumblrMailMeneameOdnoklassniki
Related ItemsKang Danielwanna one
← Previous Story Lee Seung Gi To Embark On A Vagabond Voyage Around Asia
Next Story → BLACKPINK Members Celebrate Third Debut Anniversary With Heartfelt Messages To Each Other