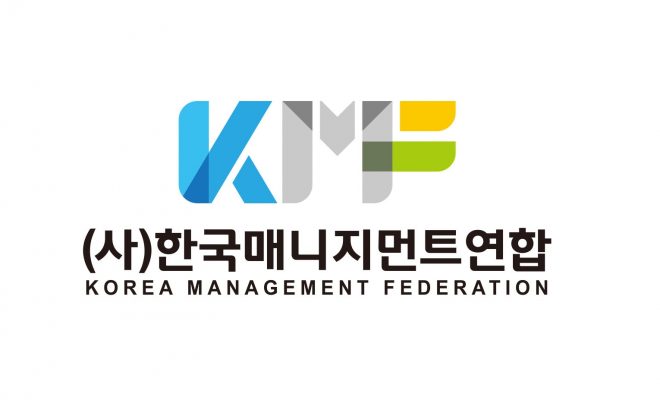 The Korea Management Federation steps in to get to the bottom of music chart manipulation for the protection of the growing K-pop industry.

In light with “music buying” controversy (sajaegi), a formal meeting will be organized in the spirit of fair music competition. 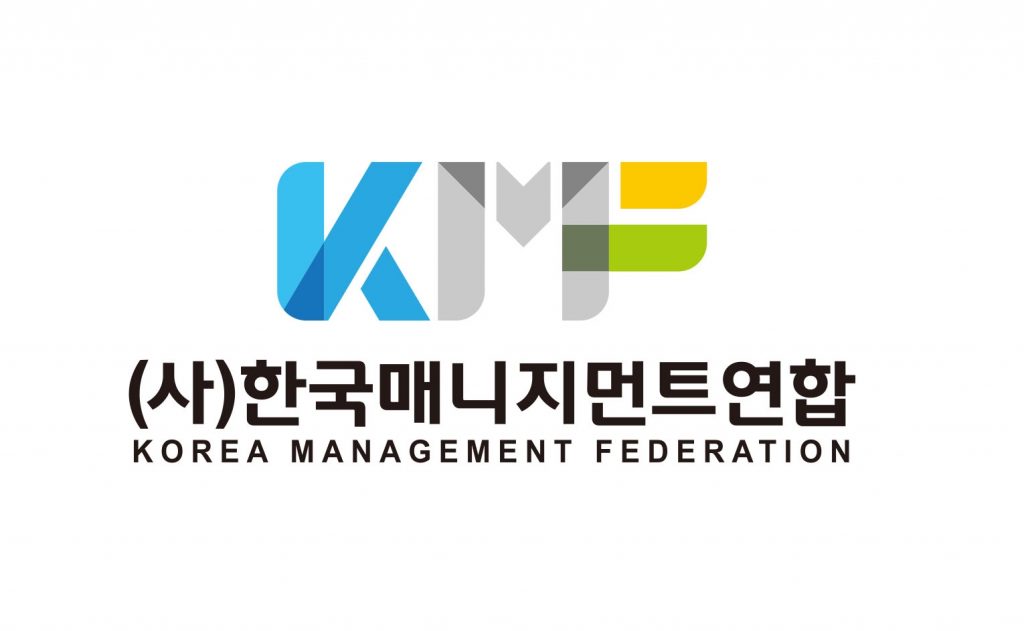 Korea Management Federation pointed out, “When we had a problem with Niel, we quickly asked the related agencies to probe the issue. The Fair Trade Commission also conducted an investigation to end the controversy. Nevertheless, no one actively pursues the alarming concern. The result is that every time someone on the music charts shines first, suspicion arises. This hurts the singers, and purchasers who buy music also suffers distrust.”

“To solve this, experts in the pop music industry need to face each other and actively deal with it. We will make arrangements with the Ministry of Culture in a short period of time to gather experts. We need to create a foundation for the industry to be able to function well so that fans who care about popular music are no longer disappointed by this problem. In the long run, it is important to have an attitude of self-interest in order for popular music to develop to give back to the love of fans.”, the association added.

Korea Management Federation is a group which works for the fair and continuous development and coexistence of popular music and is registered to South Korea’s Ministry of Culture, Sports and Tourism. It is also the organizer of the K-Star 2018 Korea Music Festival, which will be held on the 1st and 2nd of August at Gocheok Skydome.