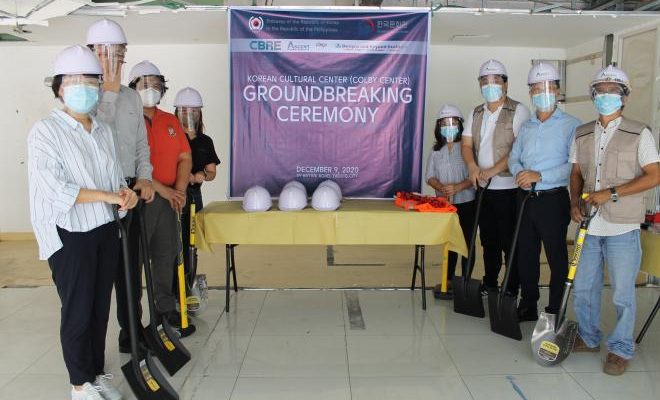 Embracing the online platform with immersing activities, the Korean Cultural Center in the Philippines gears up to bigger projects in 2021!

The past months have put many things in a sudden halt, but in the same way, it has paved the way for agencies like Korean Cultural Center in the Philippines to reinvent itself and its plans, reinforce its market and executions, revisit its purpose, and to realign its goals. 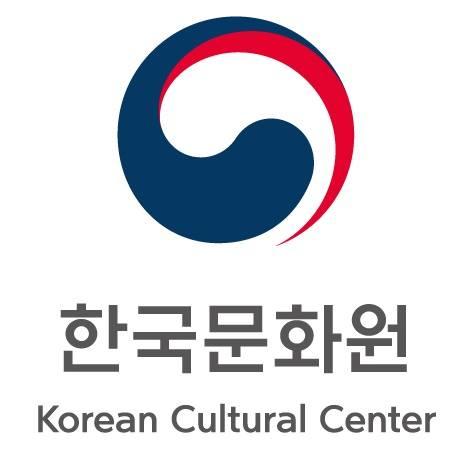 This year, KCC has embraced new strategies and delved into other platforms, starting with the “Korea at Home” campaign last July. To date, it has paved the way for six major contests involving the arts, food, dance, movies, and music.

But apart from that, KCC also drew inspiration from the pandemic as it has created landmark events that truly made a difference. The “K-Healing: Overcome Together,” a campaign that honors the selfless frontliners, has garnered over 900 nominations and has given away over 200 K-Healing Packages to the selected frontliners whose stories and efforts have been truly heartfelt.

KCC has also successfully teamed up with the Bonifacio Arts Foundation Inc. to mount its first webinar titled “The Role of K-Drama in Sharing and Shaping Culture Beyond Borders.” The two-day well-attended webinar was participated in by Korean professionals in the production, scriptwriting, and cultural exportation. The event also had rich insights from local counterparts in the person of two-acclaimed writer-directors. 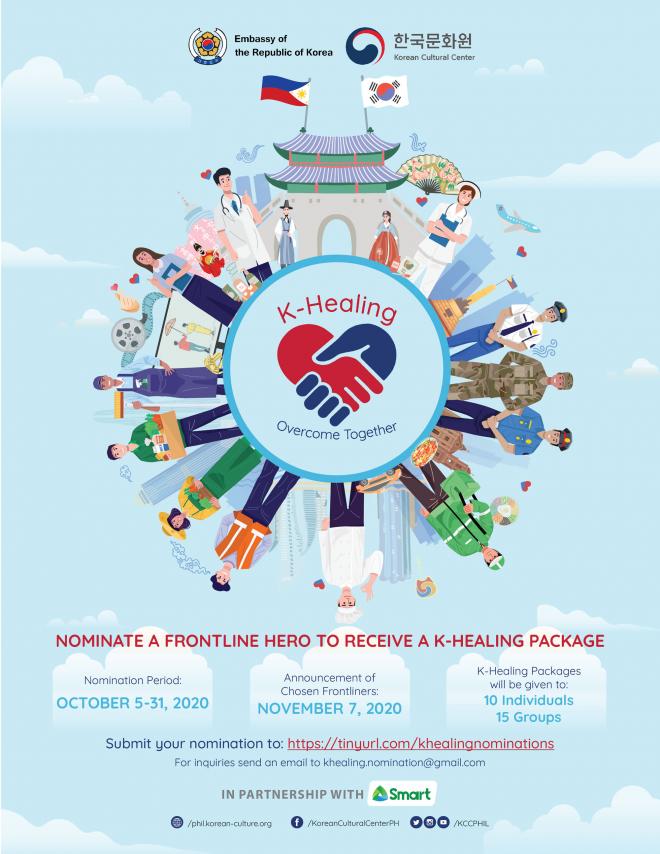 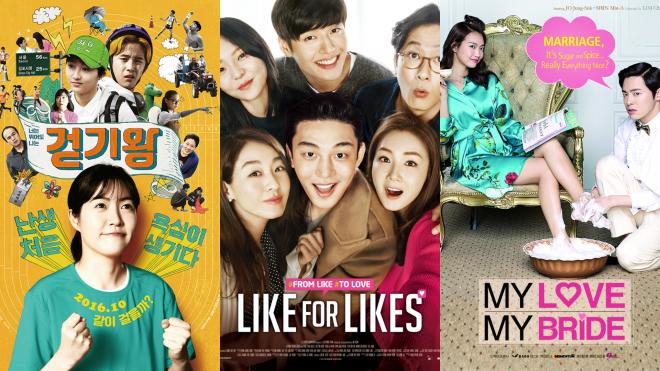 But the Korean Culture Center in the Philippines has still more in store for its driven purpose. The coming year is set to become another big one for KCC.

KCC, which opened its doors in 2011, will be celebrating its 10th anniversary of strengthening the people-to-people exchange of culture between Korea and the Philippines. The center has been at the forefront of promoting Korea and Korean culture through various cultural events and activities for the K-Culture fans.

Expect unique, diverse, and experiential undertakings in 2021 from KCC. Among those activities in the pipeline are another webinar, an art exhibition, events centering on Korean literature, and the return of the well-loved KCC events such as Pinoy K-Pop Star and the Korean Film Festival. 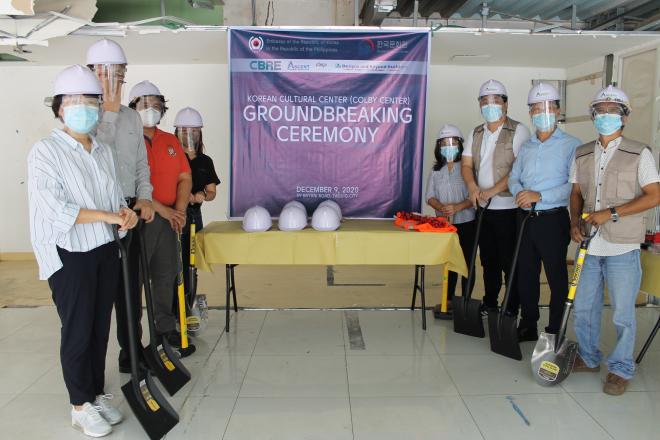 Furthermore, another highlight of 2021 is the opening of KCC’s new home. The ground-breaking ceremony for the interior construction of the new KCC building was spearheaded by Korean Cultural Center’s Director IM Young-A and General Manager LEE Du-kyung on December 9, 2020.

The former Colby Center located at Bayani Road in Taguig City, with a total area of 254 square meters, is set to open its doors to KCC’s partners, supporters, and all Filipinos by August 2021.

Through this expansion and relocation of KCC, a permanent exhibition space and multi-purpose audiovisual rooms and classrooms where events and activities can be held are now within reach.

On top of that, K-Culture enthusiasts can also expect the partial resumption of the much-awaited Korean language classes and regular cultural classes such as Korean food, K-Pop dance, and Taekwondo with the re-opening of the building. These classrooms will be expanded to reflect the growing demands to learn the Korean culture.

Aside from housing KCC, the building itself is projected to become a shining symbol of Korean culture in the Philippines.