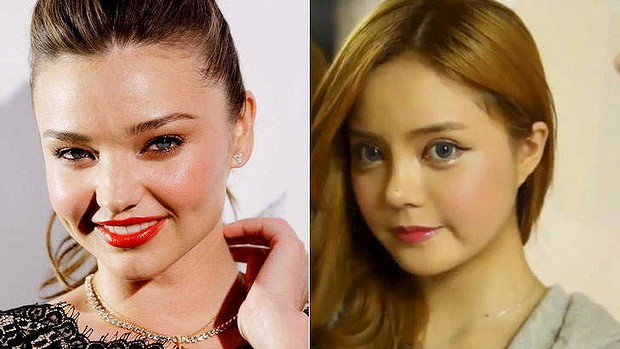 Hong Yuh Reum loved the former Victoria’s Secret model Miranda Kerr so much that she got surgery to look like her.

Hong, who signed with a modelling agency, had surgery performed on her nose and eyes to less Korean and more like the Australian model.

“I decided to get plastic surgery done so that I could have clear-cut features like western people,”

“Everyone tried to dissuade me, saying that I will become a plastic surgery monster.

However, in any chance, I never regret my choice of having plastic surgery.

I really wanted to become like Miranda Kerr.” Hong said.

The Korean model said when she first saw Miranda Kerr’s ‘baby face’ in a magazine, it made her want to look more like Kerr. 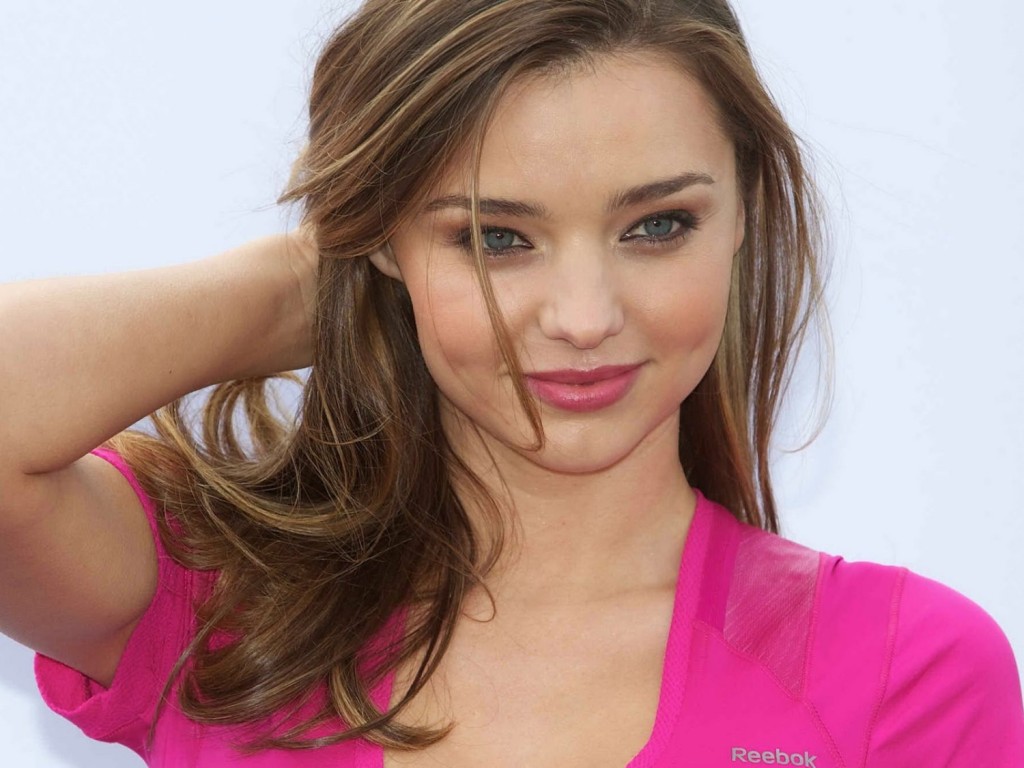 Supermodel Miranda Kerr has written a book about self-empowerment and inner-beautiful. Photo: EasyMix

“It really struck me when I first saw her in a magazine. She has a baby face but she’s very attractive. I knew I wanted to be like her!”

Hong denied having any other surgery performed, other than her nose and eyes. She said that her chubby cheeks were natural.

She also recalled people asking if she had surgery, even before she had her eyes and nose done.

Since the story about Hong undergoing surgery to look more like Kerr, she has been labelled as an ‘international shame’ and a ‘fake Miranda Kerr’. The model said she was not phased by the insults. 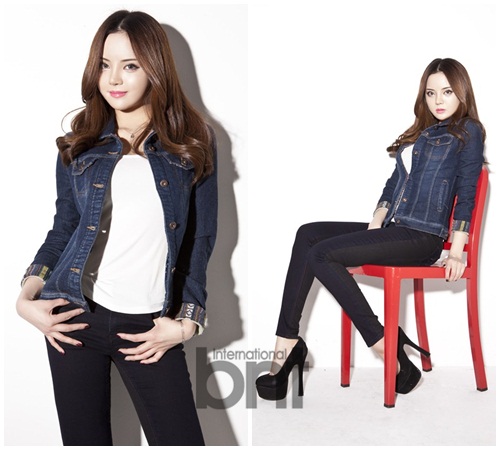 Hong, who has modelled for a game called ‘Advance 1942’ said she would first ask for an autograph and a photo with Miranda Kerr.

“I want to tell her that I respect her so much and that I even want to resemble her toe nails.”

“Most of all, I want to ask her how she thinks of me since I even went through plastic surgery to look like her.” 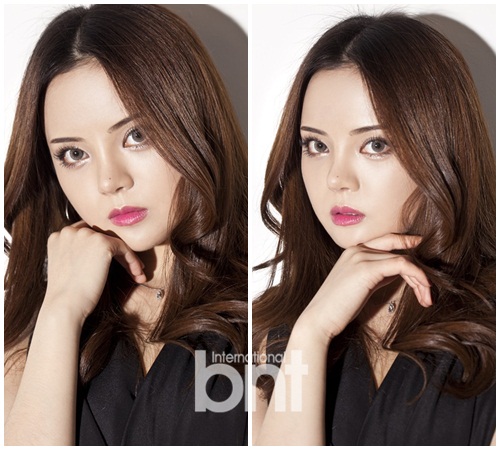