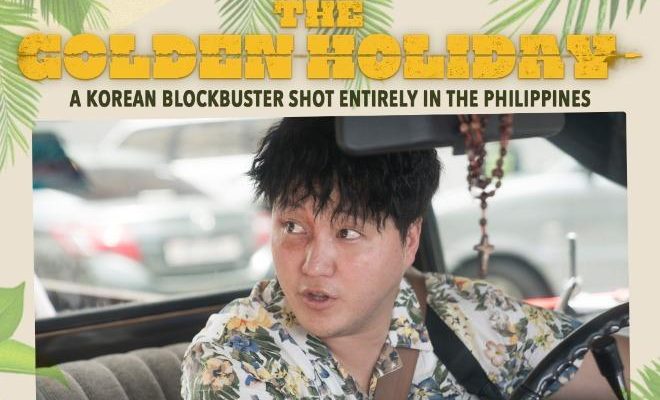 Filipino fans, if you are in search of a film to watch this holiday season that showcases the best of Korea and the Philippines, we got one for you.

The Golden Holiday is that movie which will let Filipino moviegoers see the best of both countries. Viewers will see scenes in breathtaking locations in Manila and Coron, Palawan as filming took place entirely in the Philippines. The familiar sights definitely enhances the local feel.

It is also the first foreign movie to feature the San Agustin Church in Intramuros, a UNESCO World Heritage site. The location gives the Korean audience a glimpse into the Spanish influences in the country. Also noteworthy is the cast as this movie features notable Korean actors as well as local talents. 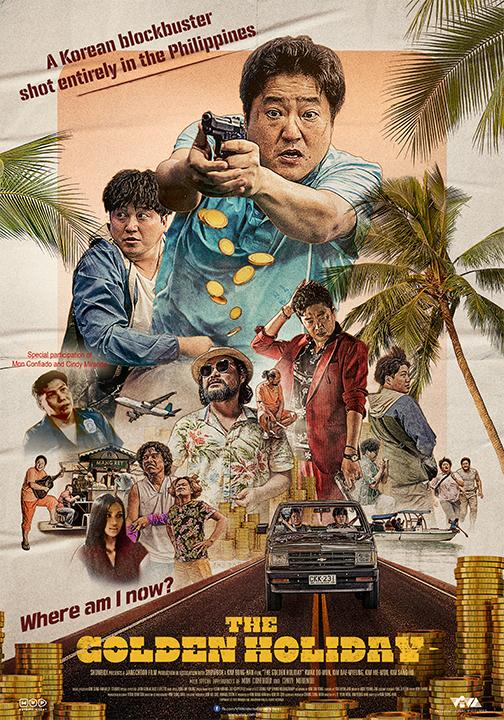 The film follows the story of Hong Byung Soo. Actor Kwak Do Won (Steel Rain 2: Summit, The Wailing) gives life to the character Byung Soo, an easygoing countryside detective who goes to the Philippines with his family to celebrate his tenth wedding anniversary. However, the trip has another purpose as the true reason is to locate Kim Yong Bae, a friend who betrayed him years before. 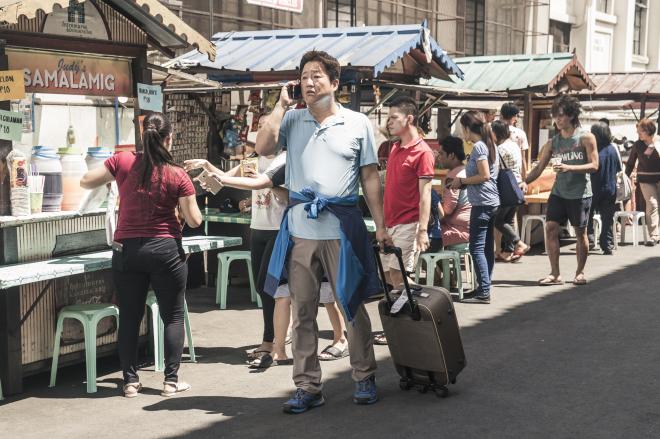 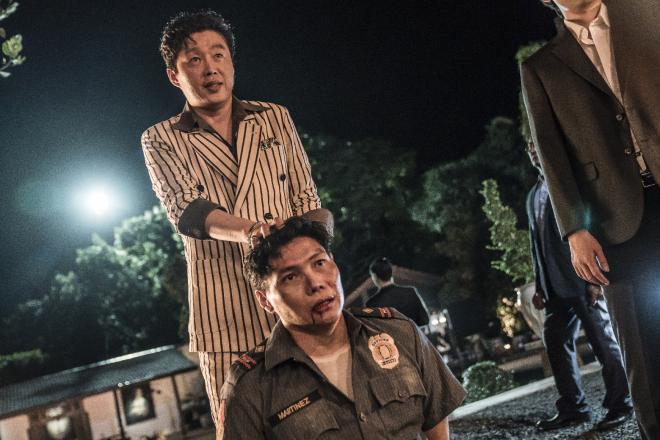 Seasoned actor Kim Sang Ho (The Happy Life, Kingdom) plays the role of Yong Bae. After scamming Byung Soo a few years ago, he ran away. Byung Soo eventually tracks him down in a prison cell in the Philippines, incarcerated for murder. While in there, Yong Bae learns about the case surrounding Yamashita’s gold. He manages to sway Byung Soo with a promise to give his friend a share of the gold. This proves to be a wrong decision as Byung Soo finds himself embroiled in a murder case. 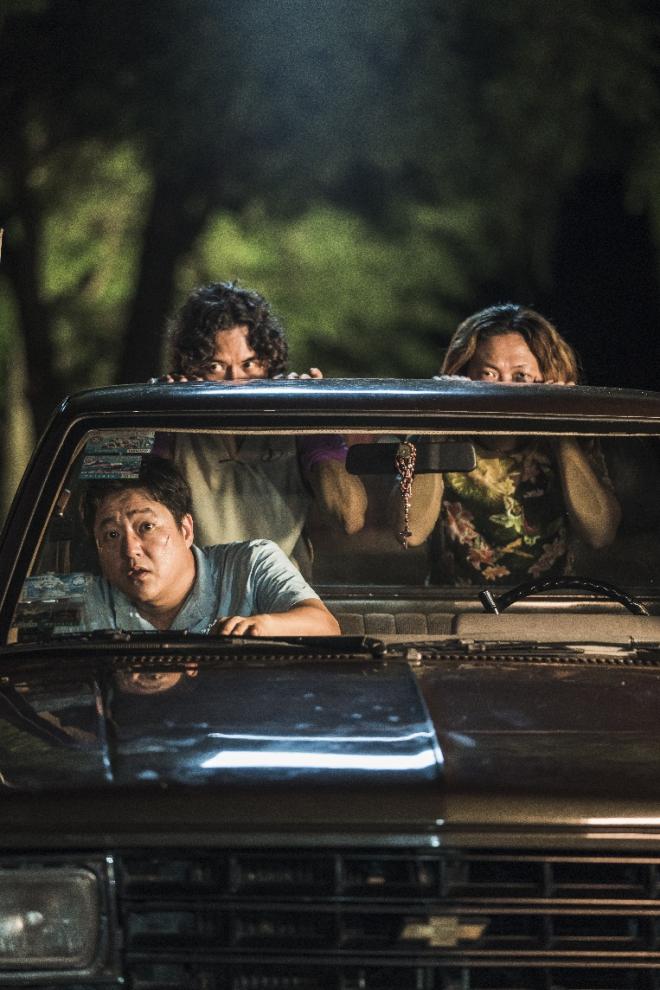 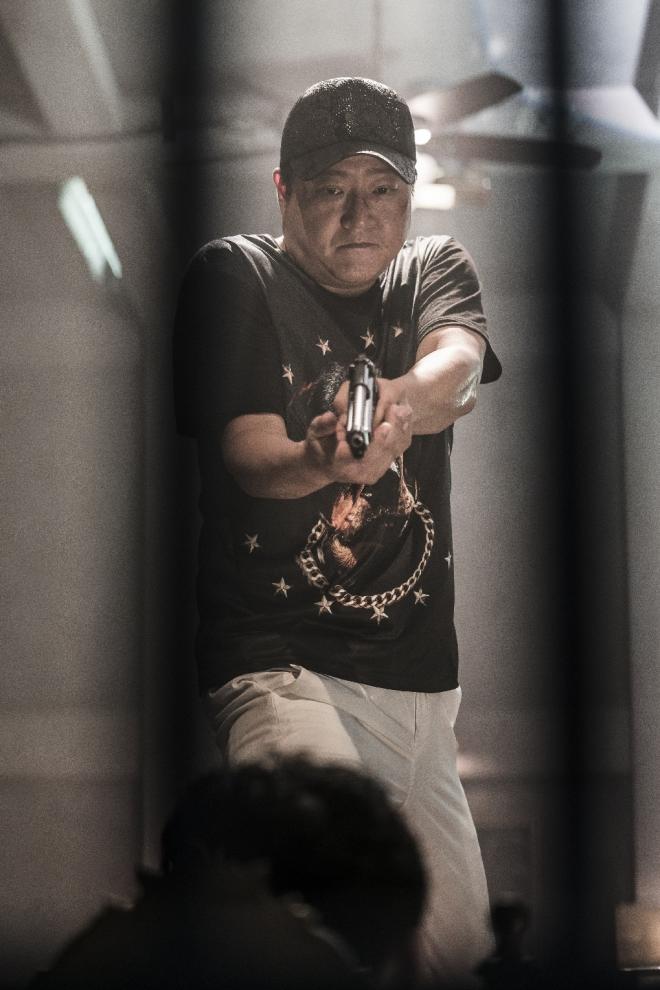 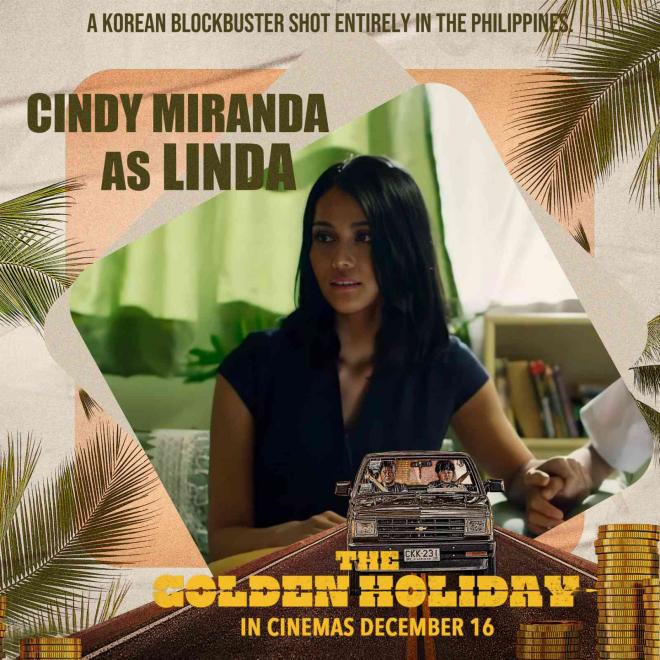 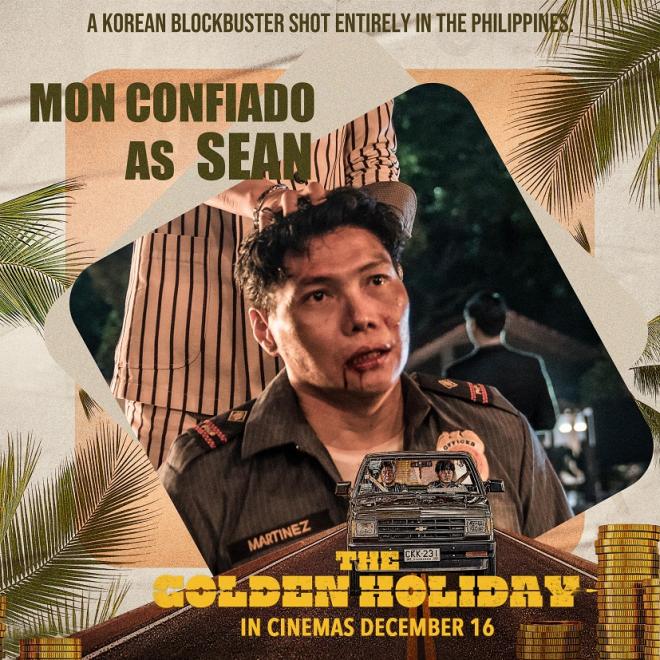 Apart from Kwak Do Won and Kim Sang Ho, The Golden Holiday also stars Kim Dae Myung (The Drug King, Hospital Playlist) as Hwang Man Cheol, a Korean working as a tour guide in the Philippines. He gets involved with Byung Soo and his case. Kim Hee Won (The Man from Nowhere, Merciless) also takes part in the film, playing the role of Patrick. He is a mysterious killer for a Filipino crime syndicate. Local actors Mon Confiado and Cindy Miranda join the star-studded cast. 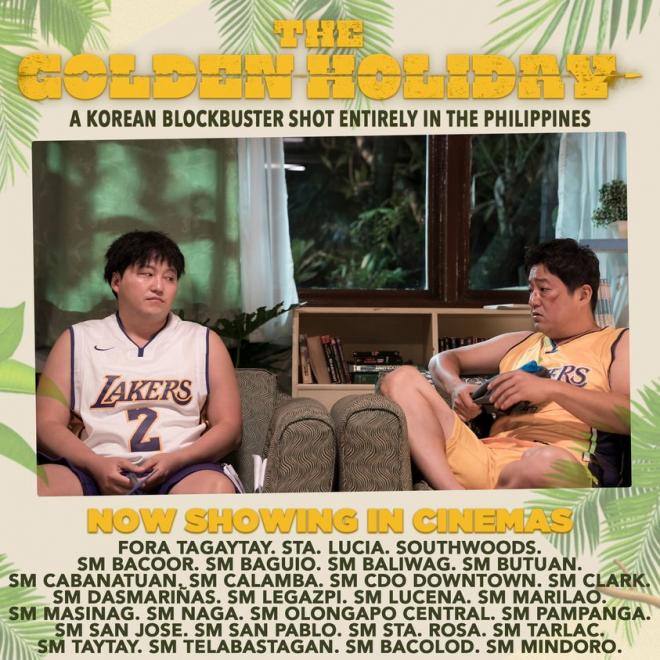 Kim Bong Han (The Hero, Ordinary Person) directed and wrote the screenplay for this South Korean action comedy film. The Golden Holiday started screening in cinemas nationwide on December 16. The movie is presented by VIVA International Pictures and MVP Entertainment.

Their first family getaway becomes the biggest crime chase! Don't the action and fun in 'The Golden Holiday'! Coming to cinemas on December 16. pic.twitter.com/K5kJ7FlepV