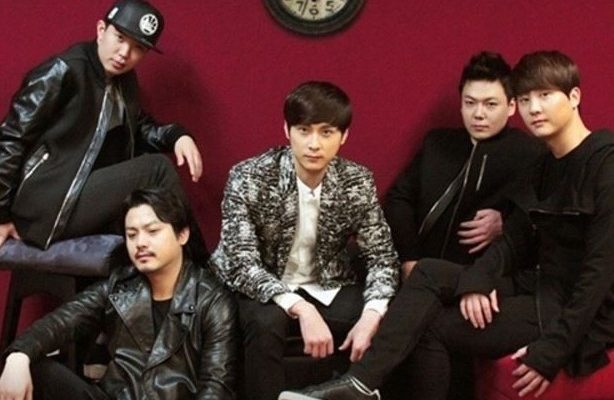 Are you ready to rock the summer with Buzz?

At the event, member Shin Joon Ki revealed the band’s upcoming comeback, sharing: “Our new album will be released in July.”

The singer also expects that the group’s new album will receive much support from fans. He added: “We are working hard on it, and we are also considering re-recording our hit songs. But whatever the case is, please give us your warm support.” 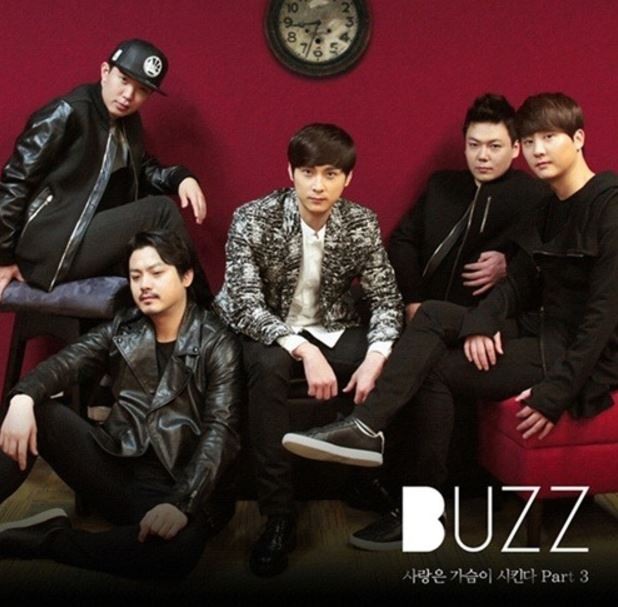 Vocalist Min Kyung Hoon showed the agreement to his bandmate, saying: “Some people told us not to touch our classics, but I don’t think it’s a totally bad idea.”

Debuted in 2003, Buzz has since gathered high popularity. The quintet are known for their hit songs, namely “Coward”, “Gliding”, and “You Don’t Know Man”.