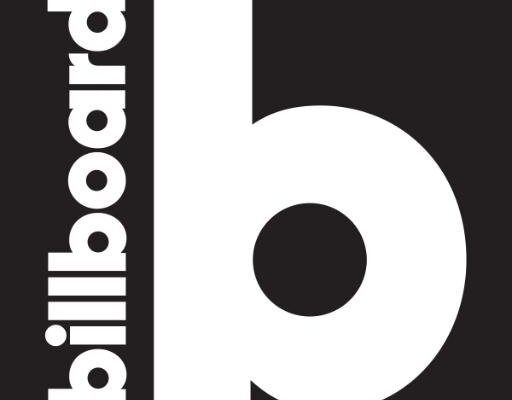 These Korean artists are taking the Billboard Twitter Real-Time charts by storm.

It is divided into 3 categories. ‘Trending 140‘, which is an up-to-date ranking of songs. Therefore, even as we speak, a song can rise or dive into various rankings on the chart. ‘Last 24 hours’ in itself is self-explanatory as it gives an account of the most shared songs on Twitter. ‘Emerging Artists’ are rankings of songs by up-and-coming artists which are shared on Twitter over the past 24 hours.

There is no stopping of BTS from making huge waves in the international music scene as Fire, one of their tracks from their special album Young Forever, makes it to the ‘Last 24 hours’ chart.

On the other hand, another recognition for the boy group is on ‘Billboard’s Twitter Top Tracks’, which are the most shared songs on Twitter covering the week until October 22.

Once again, Fire creates a lasting impression for their U.S audience. 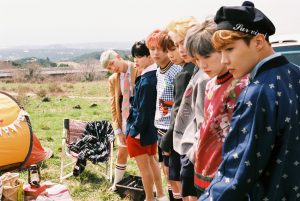 For the ‘Heatseekers Album‘ chart, it is determined by albums that have never taken hold of any spot on the Top 100 of Billboard 200 or Top 10 for the R&B/Hip-Hop, Country, Latin and Christian or Gospel genres. Two Korean acts share the limelight, namely 1 of 1 by SHINee on the 14th spot, and Monsta X‘s 4th mini album:The Clan Part .2: Guilty (EP) at 16th. 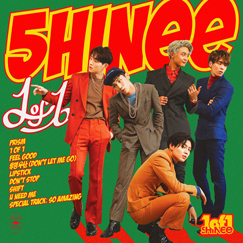 Powered by Spotify, fans can listen to various tracks on these charts for audio pleasure.

Billboard’s aforementioned charts is targeted mainly for the U.S Audience.