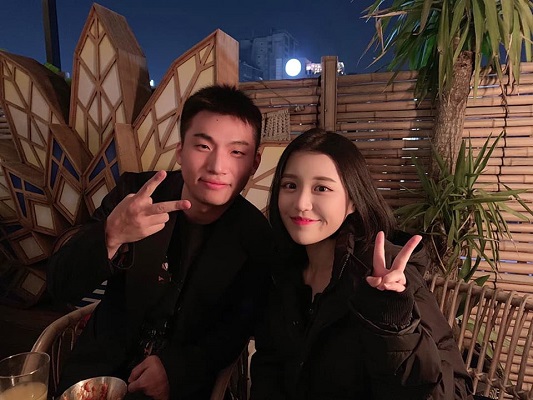 Han Sara is also thoughtfully asking you to stay home and let Corona (COVID-19) go in due to the current global virus outbreak. See YouTube description. 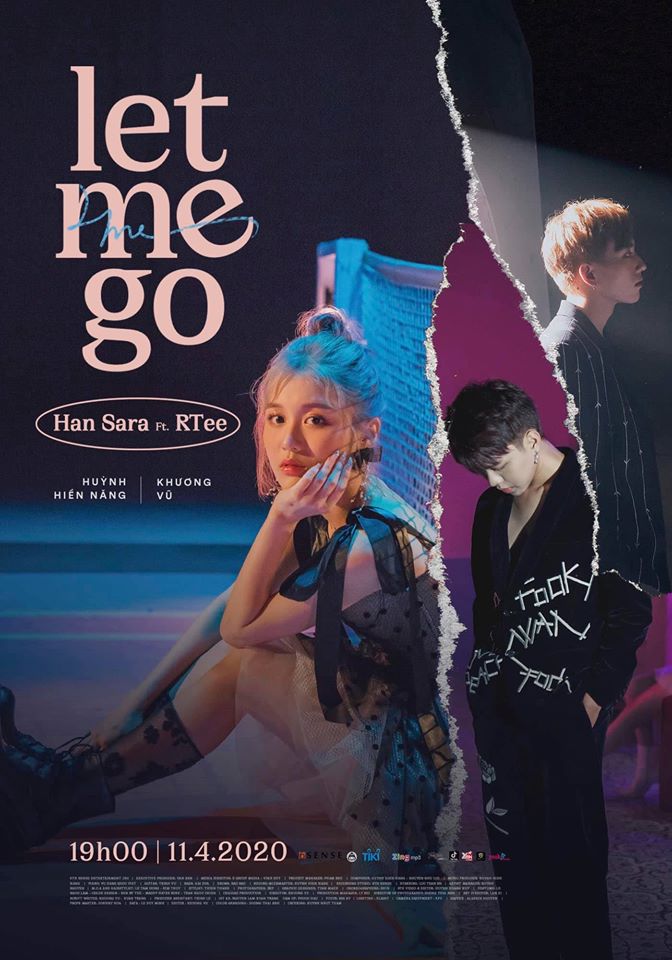 With this comeback, it was observed how careful the singer and her agency had been planning meticulously for every single detail of production.

“Let Me Go” sings about a girl who wants to leave the relationship that troubles her, with the feeling of helplessly being stuck in a spiderweb even though deep down her heart, she still harbors past unforgettable thoughts of her lover.

Enjoy the music video as Han Sara asks you to “Let Me Go”:

Through this song, Han Sara is bench-marking herself with a rather mature image in contrast to her previous music and videos. Particularly, the female singer has also been receiving good words from the viewers for her exceptional crystal-like voice and alluring appearances in the music video.

Who is Han Sara? 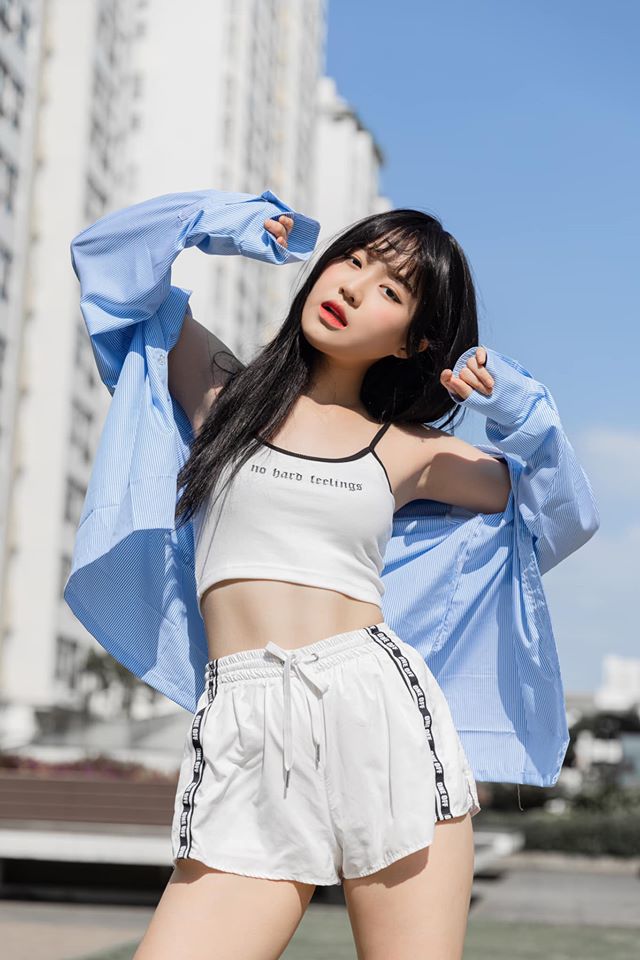 Han Sara was born on 17 November 2000 in Seoul in South Korea. At the age of 10, she went to Vietnam with her father after the latter had to work in Ho Chi Minh City in Vietnam. She has become not only fluent in Korean, but also fluent in Vietnamese.

In 2017, she became publicly known in Vietnam after her outstanding participation and performance in “The Voice Of Vietnam”, where she took over the stage with her idol BIGBANG’s “Haru Haru”, and received strong approvals from the Vietnamese audiences.

Upon entering the V-pop industry, Han Sara’s cute image has since then been fluttering the hearts of Vietnamese fans. The singer also made a popularity splash throughout the country recently when she took over the title of having the smallest ant waist (53cm) in Vbiz (Vietnamese show business) from top actress-model Ngoc Trinh (56cm). 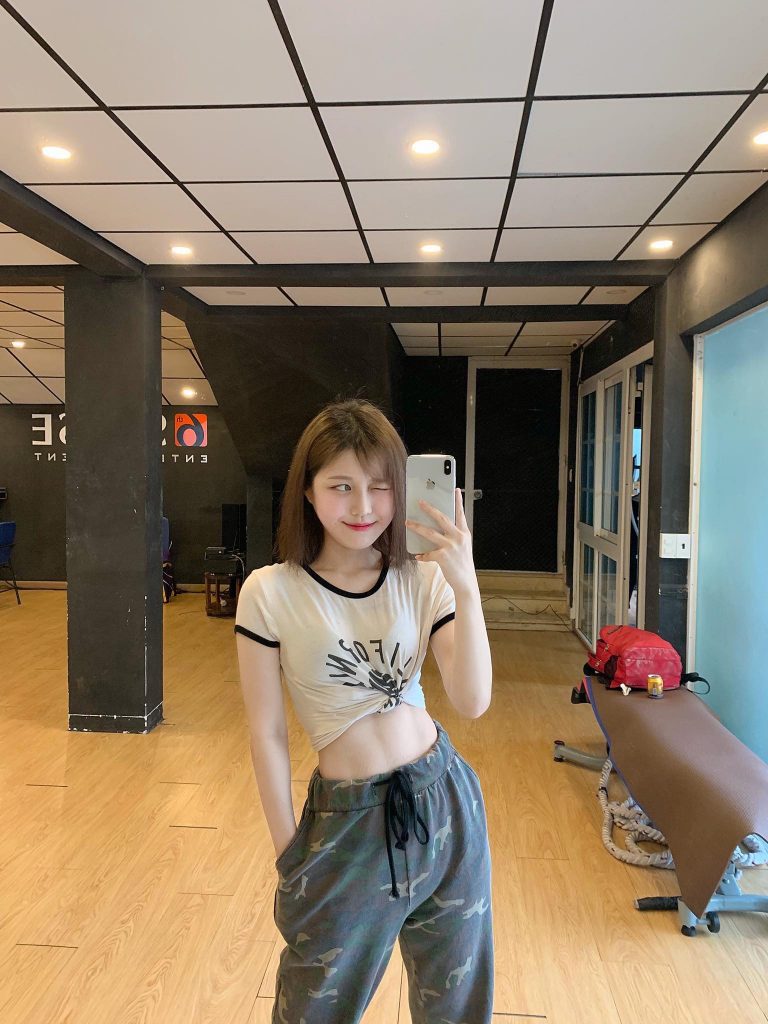