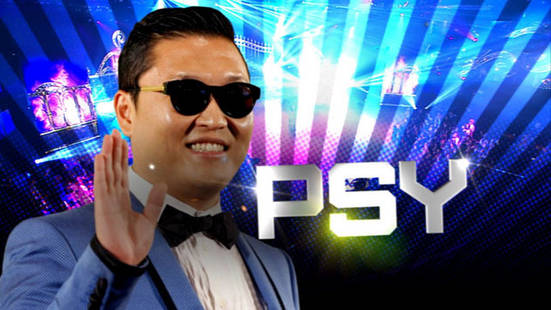 Koreans favor who, more than PSY?

By Adrian | May 10, 2013
FacebookTwitter
SubscribeGoogleWhatsappPinterestDiggRedditStumbleuponVkWeiboPocketTumblrMailMeneameOdnoklassniki 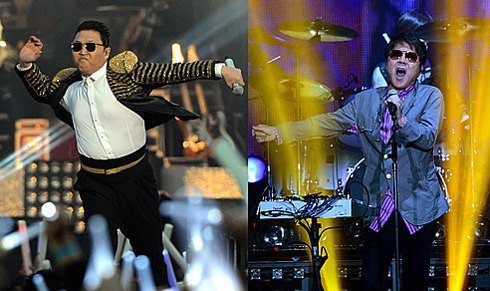 While superstar PSY has been dominating the global K-pop scene, but back home, what do the Koreans think? Apparently not much of what the international fans thought so, it seems.

In a most recent survey by Gallup Korea, a nationwide mobile phone survey was carried out on 1,005 adults randomly. The findings concluded that although 74 percent of the respondents had seen the music video of PSY’s latest hit Gentleman compared to 64 percent who had listened to veteran Korean singer Cho Yong-pil’s comeback songs Hello or Bounce, most would rather attend concert by the latter, with a 53 percent mark higher than PSY of 38 percent.

The overwhelming popularity of Cho Yong-pil in Korea can also be confirmed when he took over the Korean real-time charts with his digital single Bounce over PSY’s Gentleman without much effort.

Is it because of Cho Yong-pil being revered as one of the most influential Korean pop figures, or PSY’s style doesn’t go well with the Koreans anymore?

Hellokpop, as an independent Korean entertainment news website (without influence from any agency or corporation), we need your support! If you have enjoyed our work, consider to support us with a one-time or recurring donation from as low as US$5 to keep our site going! Donate securely below via Stripe, Paypal, Apple Pay or Google Wallet.
FacebookTwitter
SubscribeGoogleWhatsappPinterestDiggRedditStumbleuponVkWeiboPocketTumblrMailMeneameOdnoklassniki
Related ItemsA Gentleman's DignityBounceCho Yong Pilgallup koreaGentlemanHelloKpopPsy
← Previous Story HISTORY reveals its official fandom name
Next Story → Win tickets to see CNBLUE live in concert