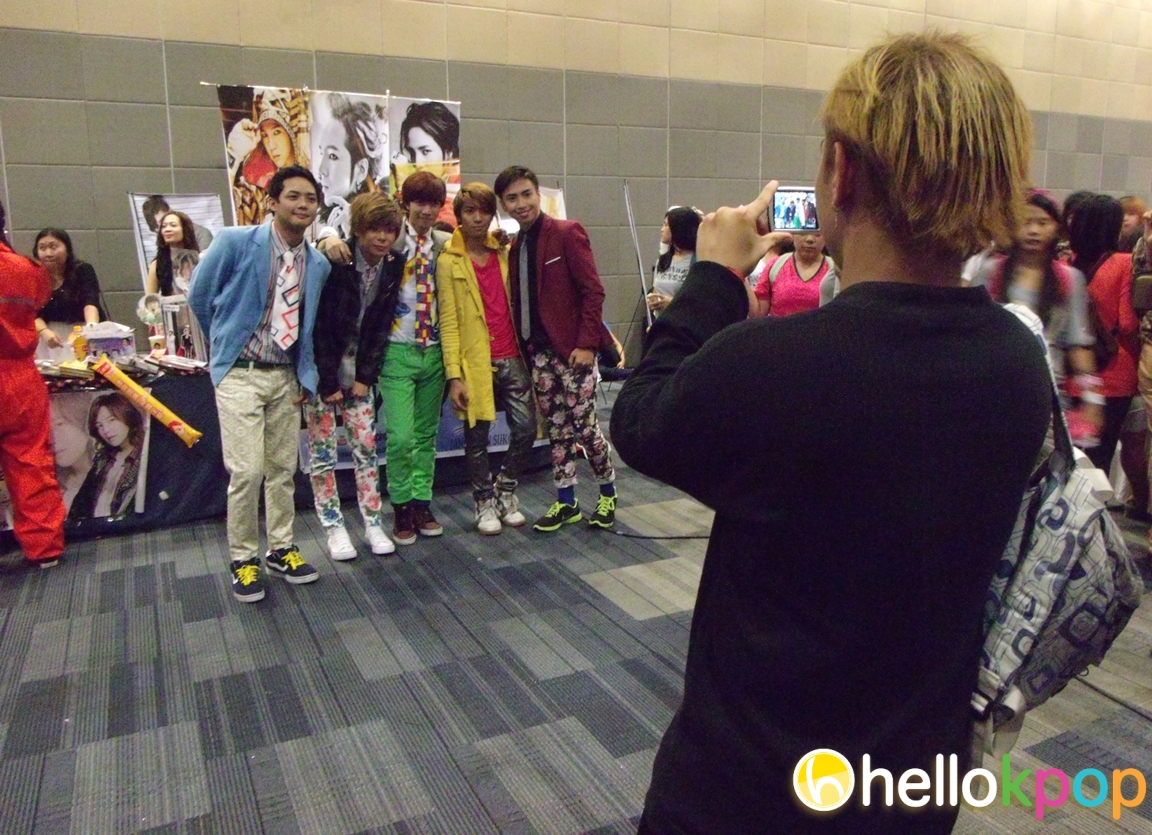 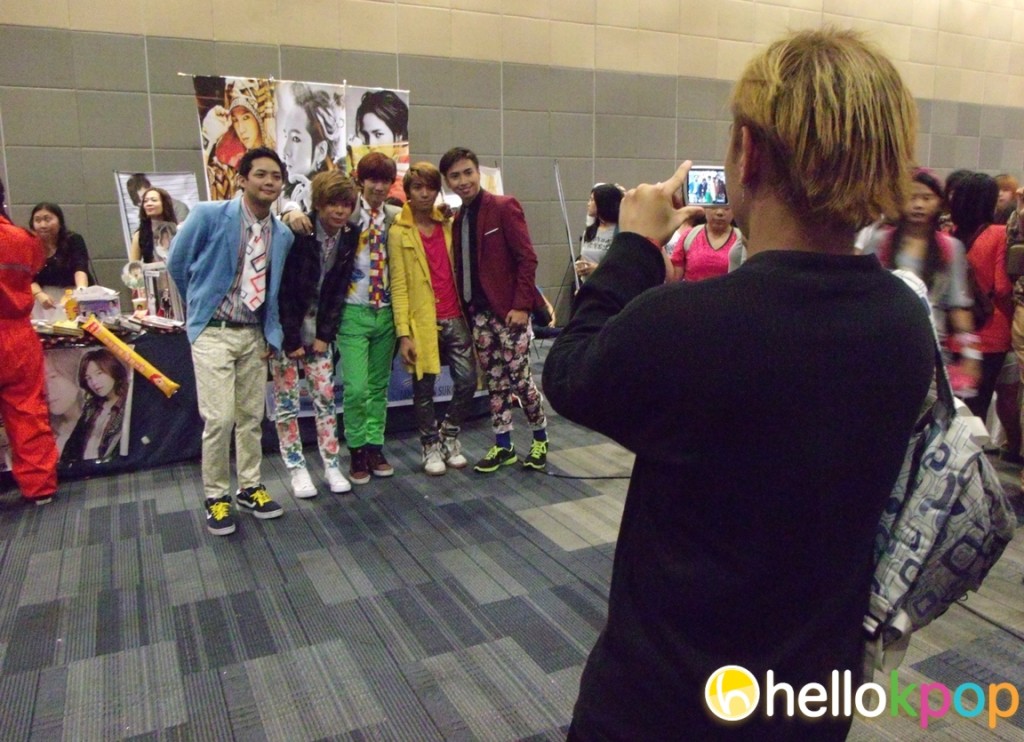 Kfest Manila Events Management has once again made its mark with the third installation of the K-pop Cosplay Convention. You saw that coming, didn’t you?

K-pop Cosplay Convention 3 was held on 10 March at the SMX Convention Center Mall Of Asia in the Philippines with thousands of K-pop and cosplay fans attending the event. The session was jam-packed with activities like contests, performances, booths, raffles, bazaars, and more. 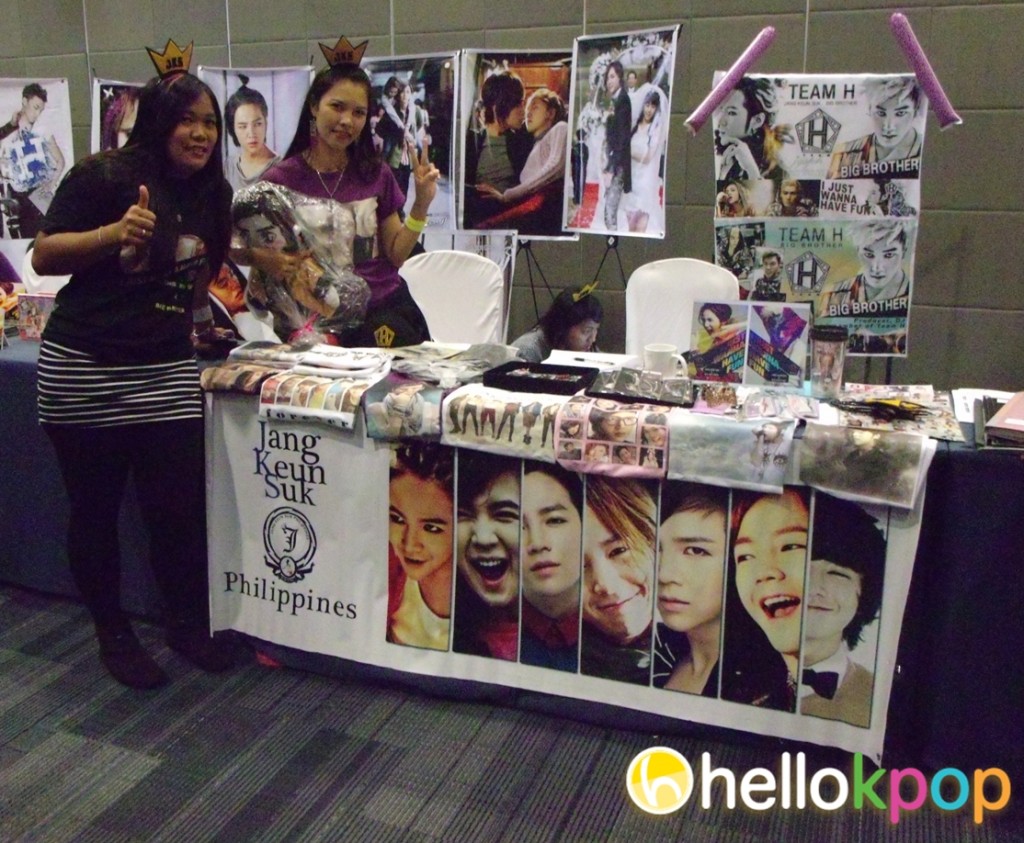 During the event, Team  H‘s album I Wanna Have Fun was launched by Odyssey and Jang Geun Suk Philippines. Team H is comprised of Jang Geun Suk and DJ Big Brother. The organizers also gave away 4 silver tickets to Park Shin Hye’s Asia Tour 2013: ‘Kiss of Angel in Manila’  which will be held on March 16  at the Star Theater, CCP Complex, and is brought to you by Fangirlasia and Behind the Scene International Productions Incorporated.

Congratulations to Kfest on the success of Kpop Cosplay 3 and the contestants who won! Special thanks to Mr. JP for the exclusive coverage of this event! 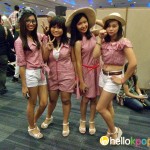 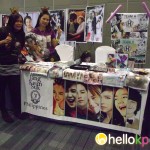 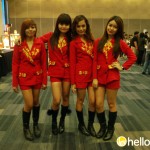 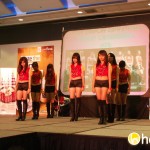 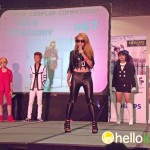 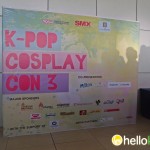 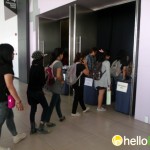 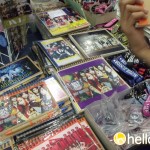 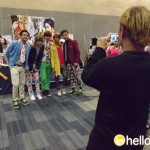 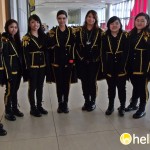