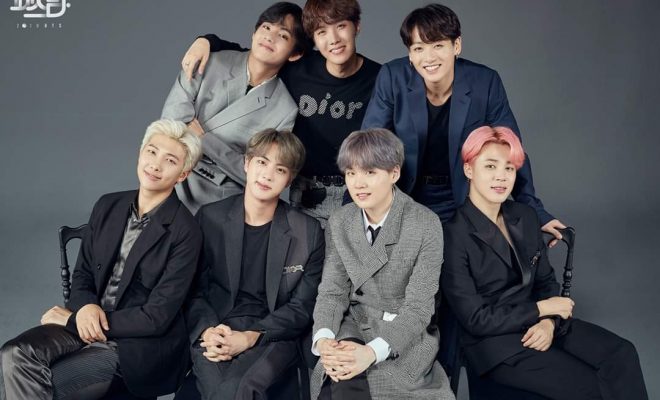 Demand For Korean Language Studies Increases Due To K-Pop Fans

The King Sejong Institute will increase its Korean language institutions all over the world due to the increase of demand in studying the language. It will be opening 30 new institutes to accommodate people who are willing to know about the Korean culture.

Named after Sejong the Great of Joseon Dynasty (1392-1910), the institution offers language education programs outside of Korea.

King Sejong is known to have invented the Korean Alphabet, also known as Hangeul. Hangeul is known to be one of the easiest writing systems in the world, making literacy more accessible for students.

Nowadays, learning the Korean language is becoming more popular due to the continuous spread of the culture. An example of such influence is the ARMY’s (fans of the worldwide sensation BTS) effort on trying to learn the language in order to understand the artist more and be able to communicate with them.

As of now, there are 180 institutes spread across 60 countries all over the globe. The allocated regions for the expansion are Southeast Asia, Russia and the Commonwealth of Independent States (CIS), Central and South America, and Africa. 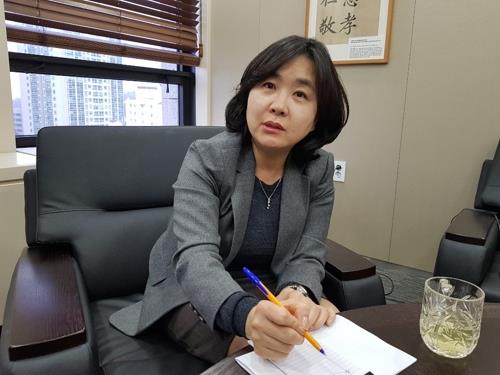 The foundation will also be focusing more its extension in the regions with lesser infrastructures such as the Africa region and the South America.

The Ministry of Culture, Sports, and Tourism has allocated 33.2 billion won (US$28.6 million) to fund the project. It includes training of non-Korean instructors, and the completion of 210 language establishments by the end of this year.